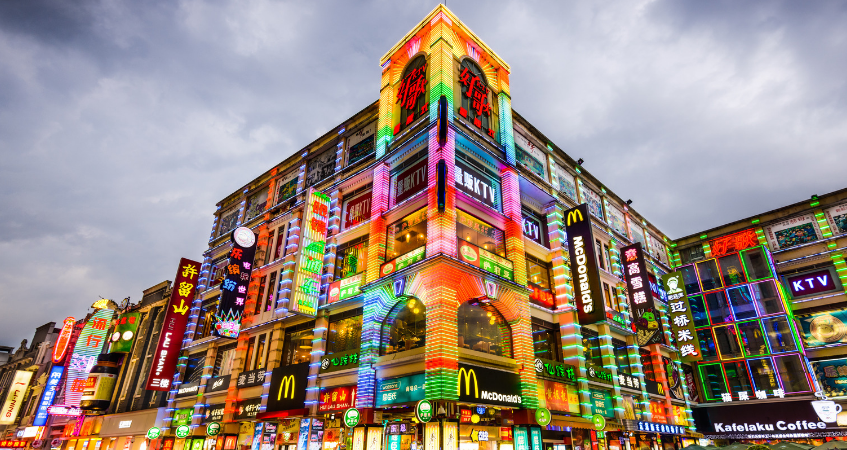 Like or not, we live in a world where it’s more important than ever to value cultural diversity. The world is more connected than its ever been before. There are more opportunities for businesses to expand – but there’s also more competition. Companies that wish to seek out new markets for their products must market them effectively, and that means targeting diverse audiences.

With that in mind, here are five things you should know about cultural diversity in marketing.

Cultural diversity in marketing matters, whether you’re “going global” or not.

Do you need to worry about cultural diversity if you only do business in the UK? Well, yes, if you want to reach all of your potential customers in a meaningful way. For example, according to the Office for National Statistics, 13% of the population in England and Wales were born overseas.  Around  8% speak a language other than English at home.

Language is essential (even if your target market speaks some English).

Speaking of language, your marketing will be more effective if you speak your customers’ language.  For example, according to a 2014 study by Common Sense Advisory, “more local language content throughout the customer experience leads to a greater likelihood of purchase.”

This is true even for people who speak some English as a second language. People feel more comfortable researching and buying products in the language they understand the best.

However, cultural differences matter, too.

Many human experiences and emotions are universal. Around the world, parents love their children. People love their families. That said, there’s also quite a bit of variation across cultures. So, just translating material from one language to another may not be enough to inspire the same emotions and actions in the new target audience. Often, transcreation is more effective. (For more, see Why Transcreation is Important for International Businesses.)

For example, teenage rebellion is expected and even grudgingly encouraged in Western cultures. And it’s been the basis of many a successful marketing campaign. However, in East Asian cultures,  teens are expected to remain obedient and respectful. (That doesn’t mean they always do, of course.)

The concept of “family” varies according to culture, as well. For example, in the US and the UK, “family” usually means two adults raising one or more children. But in other cultures, “family” might include grandparents, aunts, uncles, and cousins, and it may make sense to adjust your imagery accordingly.

On the flip side, seemingly unimportant elements of your marketing campaigns can become deal-breakers in another culture. For example, the number “4” is considered unlucky in Chinese culture. If you’re trying to market your product in China or to Chinese immigrant communities, avoid using this number at all costs.

Culture matters in B2B marketing, too. For example, here’s just one example of how Spencer Waldron from Prezi customises his press outreach and content marketing efforts for the German market:

When dealing with journalists from Germany, I always talk about the security features of Prezi and how safe the data is.  I even had a security Prezi built in German, to talk about and showcase these issues.  This small step is crucial to gaining trust.

Want people to see themselves in your marketing? Pay attention to representation. Use models and imagery that are specific to the culture you’re targeting.

However, it’s also important to be authentic.

For example, Microsoft (in)famously tried to cut corners in this area when translating an American ad for the Polish market.

The American version featured a diverse group of people, including Asians and an African American. For the Polish version, Microsoft decided to change the African American model to a Caucasian model. But instead of re-shooting the ad with a new model, they photo-shopped a Caucasian head into the existing picture. They might have gotten away with it, too, except that they forgot to photoshop the original model’s hand to match the new head.

Oops! Cue a minor controversy and the removal of the Polish version of the ad.

This is true both for different cultural groups within the same country and for different countries. For example, in the United States, Spanish-speaking radio and TV is the best way to target Hispanics. Meanwhile, newspapers are more popular amongst Asian-Americans.

Meanwhile, in countries like France, Germany and the UK, mobile Internet use is increasingly common, but most users also have access to desktop computers or tablets. In India, Indonesia and Mexico, on the other hand, more users access the Internet exclusively on mobile devices.

As you can see, understanding the cultural diversity of your audience is crucial to effective marketing. To reach all of a diverse audience, speaking their language is only the first step. You must also take cultural nuances into account, avoid unintentionally offending anyone, and create campaigns that accurately reflect and resonate with your target audience.

Does that sound like a tall order? At K International, our team of translators, multilingual copywriters, multilingual voiceover artists, and designers are here to help. Check out our language and translation services and feel free to get in touch.  We’d love to hear from you!