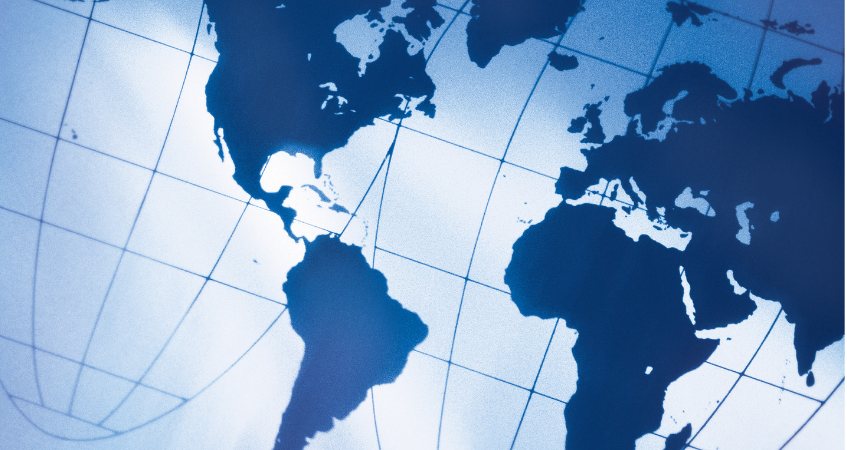 We’re inundated with marketing campaigns every hour of every day – from billboard advertisements to events and the articles we read. But there’s a fine line between a campaign that succeeds and a campaign that fails to resonate with its intended audience.

Companies will often spend millions on marketing, with even the tiniest details (such as phrases and hair colour) carefully considered.

The problem comes when a brand decides to expand internationally and fails to carefully adapt its messaging for an international audience. At the very least this is likely to result in an unsuccessful campaign. But in many cases it can result in a hugely damaging (if sometimes quite amusing) cultural blunder.

Let’s take a television advertising campaign promoting Indian Mobile phone company Bharti Airtel in Africa as an example. With business in 17 African countries, the brand wanted to create a campaign that would have continent-wide appeal.

However, they severely underestimated Africa’s cultural diversity. The use of South African actors, images of the Savannah and coins – when many Africans only use paper money – resulted in the campaign failing to resonate in many countries and monumentally flopping.

The message was clear – a cut and paste approach to global marketing doesn’t work on the same continent, let alone different ones.

So, what happens when a campaign goes monumentally wrong?

For a large part of its history, Coors beer could only be found in the western US and was affectionately known as ‘Colorado Kool-Aid’. The company’s ‘Turn It Loose!’ slogan was successful in America but had a surprising impact in Spanish-speaking Mexico, where the literal translation predicted that anyone who drank Coors would ‘Suffer From Diarrhoea!’

When Proctor & Gamble started selling Pampers diapers in Japan, they were confused why sales were so dire. After some careful research, they realised that the problem was the packaging, which featured an image of a stork delivering a baby. The reference was completely lost on Japenese parents, since the story isn’t part of Japenese folklore – instead their story goes that giant floating peaches deliver babies.

When American Motors launched a car named ‘Matador’, they were confident of sales success, with research suggesting that the word meant virility and excitement to consumers. However, when they introduced the model to Puerto Rico they ran into trouble. It turned out that matador was the Spanish word for ‘killer’ – hardly a good advertisement.

Pepsi ‘Brings Your Ancestors Back from the Grave’

When Pepsi entered the Chinese market it launched with the slogan ‘Pepsi Brings You Back to Life’. Unfortunately, the company failed to realise that the phrase had been translated as ‘Pepsi Brings Your Ancestors Back from the Grave’. Not an ideal blunder in a country where reverence for ancestors is an important part of the culture.

When Pepsodent tried to sell toothpaste in South East Asia by promising white teeth, the brand overlooked a key cultural factor. In this part of the world, people chew betel nuts to try and blacken their teeth – a habit which is viewed as a status symbol. Consequently, the brand’s promise wasn’t what their audience wanted to hear.

When Ford introduced the popular Pinto to Brazil they were surprised to find that sales went nowhere. After some investigation it transpired that ‘Pinto’ was slang in Brazil for ‘tiny male genitals’. The brand quickly removed the nameplates from the cars and changed them to read ‘Corcel’, which means horse.

When the now defunct Braniff airlines decided they wanted to appeal to first class customers, they created a campaign to promote their leather upholstery in Mexico. Unfortunately the tag line ‘Fly In Leather’ literally translated as ‘Fly Naked’.

When it comes to global marketing, a ‘one size fits all’ approach doesn’t work. Getting it right involves taking complex cultural considerations into account, as well as ensuring that your messaging is faithfully recreated by translators with in depth local knowledge.

To find out how we can help you with your international marketing, visit our Transcreation and Marketing Services page.

2 thoughts on “7 International Marketing Campaigns That Failed to Translate”