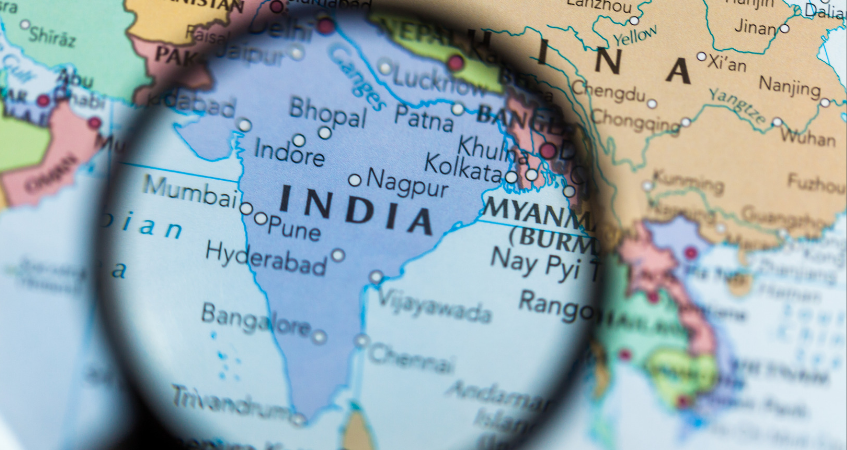 Earlier this week, on the 15th of August, India celebrated its Independence Day.  In the 70 years since it was founded, India has made itself into one of the world’s largest and fastest-growing economies. To celebrate, let’s take a look at 8 things businesses need to know about languages in India.

English is an official language in India . . .  but that doesn’t mean your organization can get away without translation services.

English and Hindi are the two main languages used by the Central Government. But even when you include people who speak English as a second language, only 12% of India’s population speaks it. So, if you want to reach more than just a small percentage of the people there, you’ll need to translate into some local languages, too.

Hindi is the most commonly spoken language in India.

India has 122 major languages and up to 1599 other languages.

India is a vast country, and it contains multitudes, of both people and languages. According to the 2001 Indian Census, there are 122 “major languages” spoken by more than 10,000 people.

That said, some of these languages are more commonly spoken than others.

Obviously, different languages predominate in different regions. So, while Hindi and English are the languages used by the central government, the states also have the power to set their own official languages.

The Indian Constitution recognizes 22 of these languages as “scheduled languages”. These languages are used by state and local governments. Additionally, the Indian government is required to protect them and encourage their development.

29 languages in India have more than 1 million speakers.

They include the scheduled languages listed above (minus Sanskrit), as well as the following: Bhili, Gondi, Khandeshi, Kurukh, Tulu, Khasi, Mundari, and Ho.

89% of the Indian population speaks one of these top 10 languages.

Are you feeling intimidated by India’s linguistic diversity? Here’s some good news- if you want to reach 89% of the Indian population in their native tongue, you only need to translate into the top 10 languages. Here they are:

And all of those new users will be seeking local language content. Remember, people are much more likely to buy if they’re able to access content in their native language. And if they can’t understand what you’re selling, they’re not likely to buy at all.

India is one of the fastest-growing emerging economies.

That means the major Indian languages will be crucial for global businesses in the years to come. For example, a 2015 study by the British Council looked at the top languages spoken in the world’s fastest-growing economies, along with demographic trends for 2050 predicted by the United Nations.

And here’s what the British Council expects the top 5 languages from the fastest-growing economies to be by 2050:

As you can see, 3 out of the top 5 are Indian languages: Hindi, Bengali, and Urdu.

India’s linguistic diversity makes it a challenging country to translate for. But if your business isn’t up for the challenge, you’ll be missing out on valuable opportunities in the years to come.

A good translation company can help you navigate the maze of languages and dialects, set priorities and localize your content accordingly. At K International, our team is ready to be your voice in any of India’s many languages. Feel free to contact us, we’d love to hear from you!