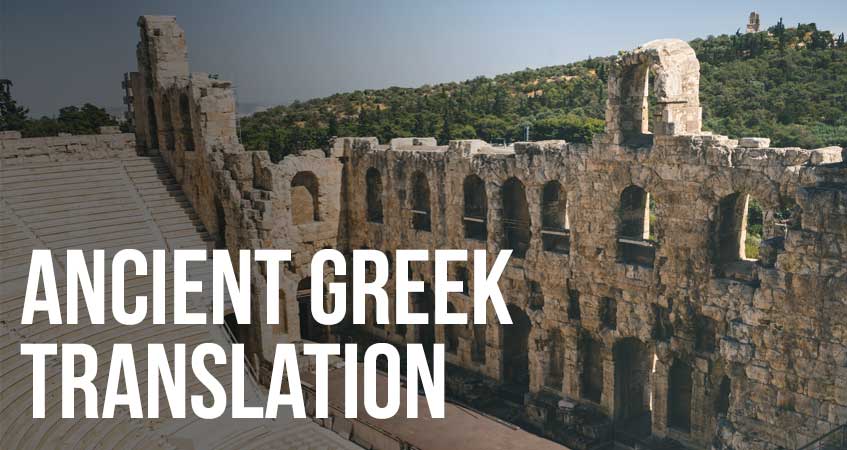 In 1896, students from Oxford University on backpacking trip stumbled upon a rubbish dump in the ancient Egyptian city of Oxyrhynchus. To modern archaeologists, the contents were about as far from rubbish as you can possibly get: thousands of pieces of Greek papyri, dating back to the period after Alexander the Great conquered Egypt.

The students collected the papyrus fragments and brought them back to Oxford, but due to the sheer number of fragments, translation has been slow going. As Dr. Chris Lintott of Oxford told the Daily Mail :

“after 100 years we’ve gone through about two per cent, so we thought it was time we called in some help.”

So, who are they calling in for the cavalry? A crack team of linguists? Actually, no- they’re crowdsourcing the translating, allowing everyday people like you and me to help analyse the papyri. Working with a company called Zooniverse, which previously crowdsourced the classification of up to 60 million galaxies, the university has set up a website where anybody with some spare time can help decode the ancient texts.

“We aim to transcribe as much as possible of the original papyri, and then identify and reconstruct the text. No single pair of eyes can see and read everything. From scientists and professors to school students and ancient enthusiasts, everyone has something to contribute – and gain.”

You don’t have to know a thing about ancient Greek to help, either. When you go to the AncientLives.org website, you’ll be presented with a papyrus fragment and a picture of the Greek alphabet, including examples of ancient handwriting to give you an idea of what the letters looked like written down. Using these examples, you can give your best guess about each of the letters on your fragment of papyrus. Then, the fragment is sent to a University scholar for double-checking and translation.

“We’ve already discovered this tiny fragment of what appears to be a lost gospel. We’ve also got a very formal letter from a 14-year-old boy, telling his father unless he was allowed to go to the big city of Alexandria he was not going to eat or drink. So it shows some things never change – including teenagers!”