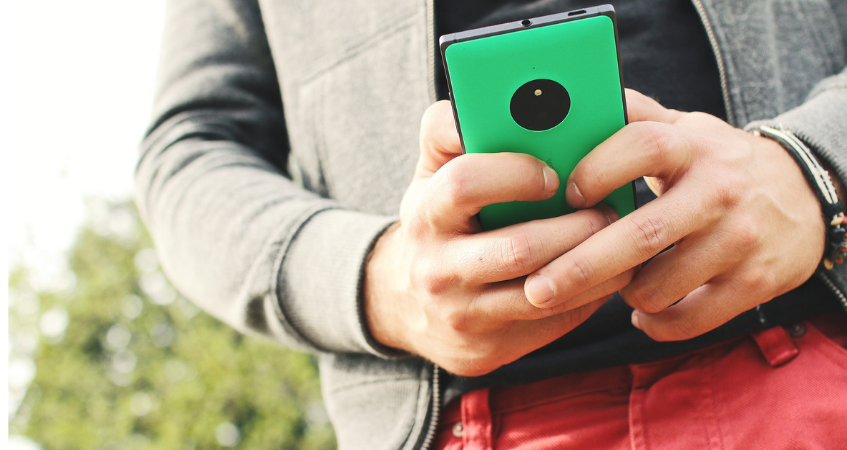 Last week, Apple was roundly mocked for using the name “Siri” for its new voice-controlled personal assistant.  Apparently, they didn’t bother to see if the name would have any negative connotations in other languages. In fact, it sounds very much like “buttocks” in Japanese and is a particuarly crude way of referring to one’s penis in Georgian.

This week, everybody’s laughing at the expense of Nokia, who recently introduced a new, Windows-based smartphone called the “Lumia.” Sure, “Lumia” vaguely connotes “light” in English, but apparently Nokia didn’t check to see what associations it would bring to mind in other languages. Note to businesses: this is usually a mistake, especially if your company has a global business.

According to MSNBC, the connotations of “lumia” are more shady than they are luminous. The word is apparently a synonym for “prostitute.” Nice!

Why didn’t Nokia catch this? The word is not universal to all Spanish-speaking regions by any means. In fact, MSNBC did a little bit of research and found that “the word is the result of Gypsy dialects slipping into the Spanish language. It is not a particularly commonly used term and only appears in Spanish dialects with heavy Gypsy influences.”

However, they declined to let Nokia off the hook, saying

“This may explain why the folks at Nokia did not realize that they were giving their latest products an awkward name, but I still don’t see it as an excuse — someone should’ve cracked open an etymology book or twenty at some point during the product naming process and researched things.”

Not mention that all you have to do is enter “lumia” into the Real Academia Española website and you can instantly see that it’s equivalent to “prostituta.” So, they wouldn’t even have needed to crack open a book, really. It’s not as if Spanish isn’t the second most common native language in the world, either.