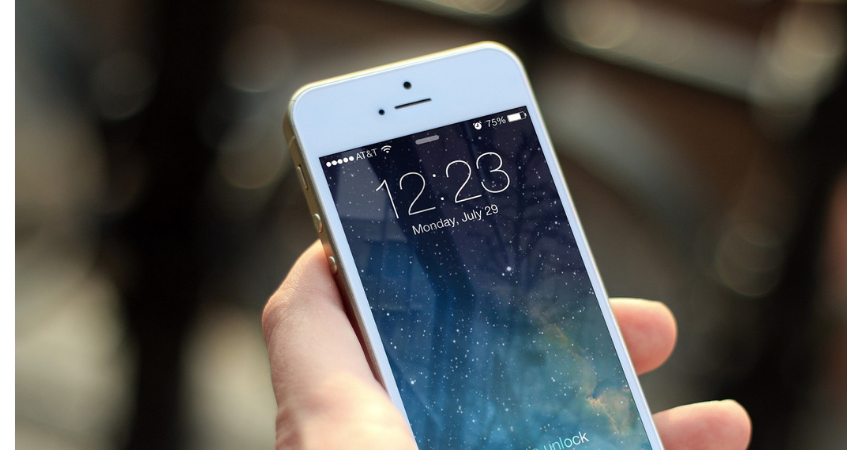 Translation fails are a well-trodden internet path for people looking for a quick giggle. Whether it’s that Chinese toilet sign inviting you to ‘pee in the pool’ or a coffee shop in Bulgaria that proudly boasts a poster saying ‘we hope you lick our coffee and our waiters’, the idea that something so inappropriate could reach public display is just plain comedy gold. These well-meaning attempts at transmitting a message aren’t just funny though; they remind us that translation is more complex than a lot of people imagine. I mean how obvious are some of those classic examples we’ve all seen? Well, not very if you have little understanding of the language.

There are situations where this kind of innocuous mistake can have more serious implications, though, if say it was made by a giant multinational technology company for example. Take the Apple iPhone 7 slogan ‘This is 7’. Hilariously, in September when this ad was shown in Hong Kong it became apparent that in Cantonese the slogan read as ‘This is male genitalia’.

If you think having an unintentionally rude advertising campaign slogan is bad, imagine if the name of your product itself translated badly. Thanks to the complexities of Chinese languages, the name of Samsung’s Galaxy Note 7, released just a month before Apple’s product, suffered from an even worse mistranslation. In Cantonese, the product’s name sounds like “a stick of penis” [it could be known as a stick of ‘exploding‘ penis now].

Translating into Chinese languages is notoriously difficult. Cantonese is spoken by people living in Hong Kong whereas Mandarin is spoken in Taiwan and throughout mainland China. Both dialects are completely different and use their own distinct scripts, one of the hardest aspects of Chinese languages to learn.

Although these mysteriously complex sets of characters make up one of the most fascinating writing systems in the world, many people in the west feel inspired by their enigmatic reputation to learn Chinese and attempt to make sense of them. However, as evidenced by numerous tattoo translation mistakes (another popular internet trope) the learning process is often not a smooth one. For the Chinese, however, learning these scripts is literally a lifetime’s work so for beginners this offers a perplexing challenge where the occasional error is to be expected.

There has been talk that Apple could have made this mistake on purpose, they do have form in this area after all. Apple dropped a very similar language bombshell in recent history, with the launch of the iPhone 4s. Let me elaborate.

In 2011 Apple’s virtual assistant app called “Siri” was launched. This was a milestone in computer comprehension of speech commands. However, in Japanese, the word “Siri” sounds quite a lot like the word for “buttocks”, meaning that when voice recognition software was used to Google the app, some of the search results were… somewhat inaccurate.

First of all, to many Japanese listeners, “Siri” sounded an awful lot like “Shiri,” which means “buttocks.” In fact, according to the Wall Street Journal, Google Japan was at least at one point suggesting “尻,” the kanji character for “shiri,” whenever users searched for “Siri.” Nice!

United by such a universally funny mistake, social media lit up with jokes accompanying posts sharing the marketing for this product throughout Japan.

The world of marketing is most interesting and arguably more effective when it has a controversial edge to it. What could align a product closer to cheerful experiences than a functional piece of software called “buttocks”? This ad would have been satirised on TV shows and mocked among friends, so surely that would have further expanded its reach?

Some argue that this could have got the then-new CEO of Apple, Tim Cook, thinking, “yes this is slightly humiliating and maybe we have shown ourselves to be fallible, but if people are taking notice of the product, we have hit a home run!” Now they might be right in that “there is no such thing as bad PR” however mistakes like this can be much more damaging. There is a risk that by not paying attention to how Japanese consumers would understand their advertising they could just as easily painted themselves as an ignorant American company that didn’t need to bother checking how their product would fit a Japanese market (Microsoft’s Xbox for example).

There are many countries that tech companies don’t see as potentially profitable places to target for marketing, so we can go a little easier on them in this respect. For example, through the media coverage caused by the Japanese “Siri” mistake, it caught the attention of someone in Georgia, a small country to the west of the Black Sea. Someone alerted a message board of a well-respected tech magazine that in Georgian, “Siri” is an offensive term meaning male genitalia…

“Wow!” thinks Apple. “We’ve generated interest in a country where we didn’t even invest money in advertising the product!”

Arguably, if you put a product into the world and expect everyone to say its name the same you’re going to be disappointed (McDonald’s generally pronounced Maca-don-aldo by the man on the street in Japan, for example). From a traditional corporate perspective, there is a fear that when advertising doesn’t land it can undermine a company’s illusion of infallibility. The typical rules of marketing state that a company should hide weakness so as not to reveal that it is essentially a superficial (and fallible) corporation instead of the savvy and sophisticated brand every company strives to be. So the hilarious outcome of this blooper may have attracted a fair bit of criticism and less light-hearted ridicule from the business sector.

With the initial “Siri” blooper, it’s understandable how Apple’s domestic marketing team could have missed the coincidental resemblance to Japanese (and Georgian) slang. However, you would expect that they would have spent some time researching whether or not a key selling feature would translate properly for one of their most lucrative international markets.

Apple manages to maintain its high share of the smartphone sector probably because they have such a strong reputation in other markets, places where the company isn’t offensively abusing their customers’ language. What we are seeing is a company failing to respond to criticism just because they see the reactions to their mistakes as light-hearted and a source of humour. However, this can’t go on forever.

Sales for iPhone 7 have been more disappointing than Apple expected in eastern regions, and although this is likely due to feature stagnation (maybe something about a headphone socket played a role too), it could be a bigger sign that Apple is no longer addressing its customer’s needs adequately – if that is the case, they would be wise to avoid alienating their customers further with ill-considered international marketing campaigns.