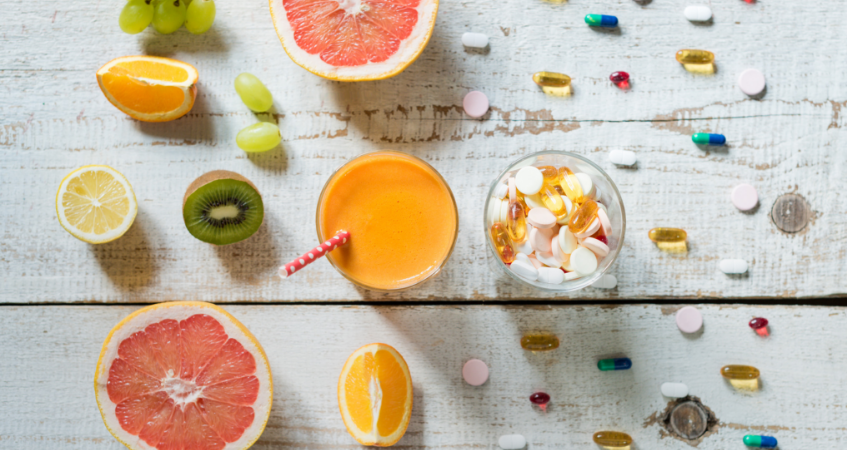 You’ve probably heard of the Bendy Banana Law before: it’s an EU regulation that bans bananas that have a curvature beyond a certain standard. EU detractors have often used it as an example of how intrusive the European Commission can be in the lives of its member citizens.

Although this claim has been exaggerated (there is no ban for overly bendy bananas), there is indeed a regulation that sets specific quality standards for green bananas (colour, measurements, etc.) and restricts circulation of those with an “abnormal curvature.” The Bendy Banana Law is intended to replace national classification and grading systems by a common set of rules, resulting in a complex law for what you would think is a straightforward fruit!

Certain botanicals can be cures or poisons, too, which makes classification and application beyond colour, curvature or measurement more controversial. The law should protect consumers from ingesting harmful biotoxins – stating the obvious! – so how can we make clear rules for operators that want to inform consumers of the benefits that popular botanicals such as Aloe vera, Ginko biloba or Panax ginseng may have?

The clarity and vagueness of the EU law on food supplements

Foods are categorised by the role they play in our diets. Some countries classify foods with medicinal properties as food supplements, whereas others consider them medicines. According to Directive 2002/46/EC, the EU states that food supplements are “concentrated sources of nutrients or other substances with a nutritional or physiological effect”, whose purpose is to “supplement the normal diet.”

According to the Directive, “nutrients” are vitamins and minerals. For the “other substances” however, things become vague. The list includes (but is not limited to): “amino acids, essential fatty acids, fibre and various plants and herbal extracts.” Specific definitions and rules were postponed to a “later stage,” and national laws will be applied until then. After fifteen years however, that stage hasn’t arrived yet.

The controversy around botanicals

Botanicals are perhaps the most controversial type of “other substances.” For the European Food Safety Authority they are food supplement ingredients that come from plants, algae, fungi or lichens. In order to include an herbal preparation in this category, there are two important questions to answer:

a) is it toxic? (in which case, it should be prohibited);

b) is it a considered a medicine, and therefore subject to a separate set of laws?

In the current scenario, each EU country may give slightly different answers, and these legislative gaps and lack of uniformity can be a real problem for manufacturers and resellers in the food supplements market, who must spend extra time and money to make sure they’re complying with all the rules on a country-by-country basis. Especially true if the botanical in the product is locally classified as a novel food, which can set a product launch back by months!

To ease the problem, a few years ago Belgium, Italy and France (each in the top ten countries for market size of food supplements in the EU, with Italy being #1) decided to take regulatory matters into their own hands. Together they started the BELFRIT project to come up with a common standard for botanicals. The result is a list of about 1000 herbal substances, which were assessed and approved by a scientific committee. The list is already in effect in Italy and Belgium, while France adopted a comparable list of approved botanicals.

Although the conclusions of the BELFRIT project are not legally binding for any EU country, it is likely to cause a positive ripple effect towards harmonisation. When the Commission finally decides to put an end to this lack of uniformity for applications in food supplements, the BELFRIT list will be a reality to reckon with. Three countries already did the heavy lifting, basing their conclusions on scientific data. If other Member States want to disagree with it, they will have to prove the data was not good enough.

What’s a food business operator supposed to do?

The BELFRIT project will definitely make things easier for food business operators. If you are selling supplements that include plant-based ingredients in the BELFRIT countries, you now have an official list to work with.

However, that is just one step in the right direction. In the rest of the EU countries, lack of uniformity is still the rule. In that case, there is no way around it: you will need to know the local laws, also bearing in mind that:

a) EU regulations may still apply;

b) national laws are not simply there to fill the gaps, sometimes there may be conflicts between the two.

A notable example is the stevia plant. In the EU, it has a clear (although disputed) status: while its stem, leaves and crude extracts are considered a not yet approved novel food, and therefore prohibited, purified steviol glycosides (in other words, stevia sweeteners) are permitted as a food additive. In Germany however, the circulation of stevia leaves was permitted, after a local court ruled that the EU decision to ban them as a novel food is only binding towards the recipient of that decision, not the whole country.

So yes, EU regulations can still be a maze to navigate and sometimes changes happen painfully slowly. BELFRIT however, is a positive advancement towards simplification and harmonisation in the market of food supplements.