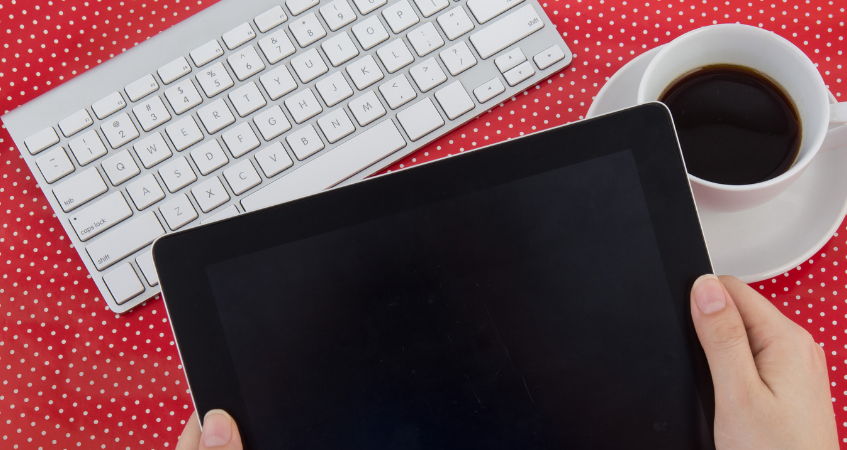 For several years, smooth, sleek touchscreens have dominated the tech gadget world. Touchscreens are said to be more intuitive than other input methods, as even infants instinctively know how to use them.

However, the touchscreen revolution has left one group of people sitting on the sidelines: those who can’t see the shiny screen or its colourful array of icons.  Now, a research team participating in development competition at Stanford University has created the first-ever touchscreen Braille keyboard, great for braille translation services.

Stanford Professor Adrian Lew, one of three researchers on the team, told the BBC that the application developed during the competition could be a big help to the visually impaired once it becomes widely distributed:

“Imagine being blind in the classroom, how would you take notes? What if you were on the street and needed to copy down a phone number? These are real challenges the blind grapple with every day.”

The touchscreen Braille writer makes all of these tasks simple. But how can blind people type in Braille, which depends on texture, using a perfectly smooth keyboard? The team came up with an elegant solution: instead of the user having to find the keyboard, the keyboard forms itself around the user’s fingers once they are placed on the touchscreen.

Team member Sohan Dharmaraja noted that if they can be made accessible, tablets could have tremendous advantages over the tools currently available to blind people. As he explained to the BBC,

In an interview with CNET,  Dharmaraja  noted that another advantage of the software is that it “can accommodate users whose fingers are small or large, those who type with fingers close together or far apart, even to allow a user to type on a tablet hanging around the neck with hands opposed as if playing the clarinet.”

There’s no word yet on when the software will be available to the public, but Robin Spinks, the Royal National Institute for Blind People’s manager of digital accessibility, told the BBC that his organization is looking forward to testing it.