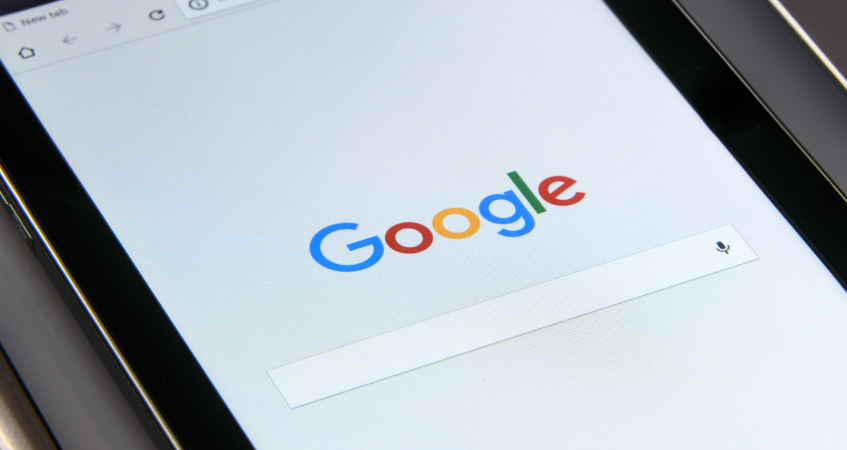 The debate over machine-produced versus human translation took the British Colombian division of the Royal Canadian Mounted Police by surprise, according to an article in the Vancouver Sun. The BC Mounties were providing French translations of their press releases via Google Translate. However, after a recent, highly critical report from Radio-Canada sparked controversy, they will no longer offer Google Translate to translate press releases from French to English.

Here’s the unfortunate thing-since the British Colombian division of the RCMP does not have enough translators on staff, disabling the Google Translate option isn’t going to improve service to their French-speaking users. In fact, it will have quite the opposite effect, at least until a new translator is hired. The Google-provided translations were no doubt imperfect and clunky. They almost always are. However, they were generated instantly. Readers also had the option to request a human-translated version to be emailed to them, although that could take up to a month.

Technically, that doesn’t meet the requirements of the  Official Languages Act, which requires Canadian government agencies to communicate with citizens in both French and English. RCMP spokesman Insp. Tim Shields acknowledged as much in the Vancouver Sun. However, the practice at least allowed French speakers to get the gist of a press release without delays.

At this time, human translation is more accurate than machine translation, and Francophone Canadians have a right to translations that are  both correct and provided in a timely manner. Until the RCMP gets another French translator, though, it seems a little silly to remove the Google Translate option.