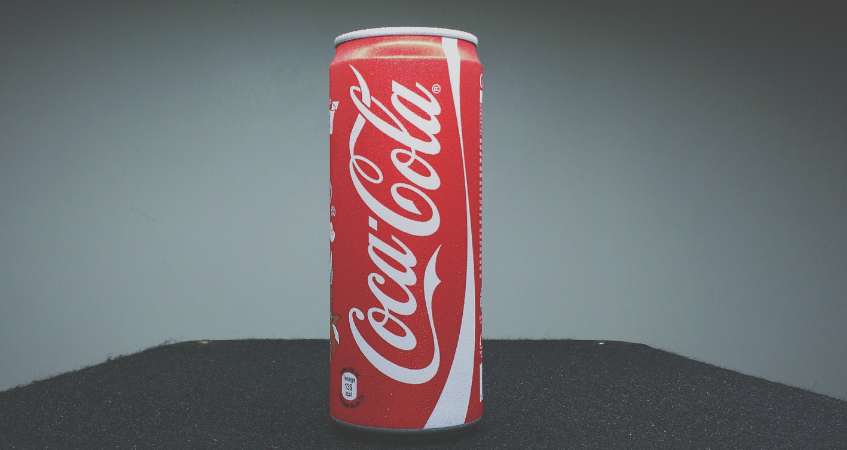 Coca-Cola may have gotten its start in America, but it’s clearly an international brand. As such, it markets to people in many different languages. On Facebook, Coca-Cola uses the social media site’s “geotagging” feature to localize the content it presents to viewers around the world. So, viewers logging in from America are presented content in English, while viewers logging in from Mexico see content in Spanish.

Unfortunately, back in August, something went amiss with the geotagging filters, and posts intended for the page’s Brazilian and Romanian-speaking fans were shown to American fans as well, according to Ad Age.

The result, especially for the post written in Portuguese (which many American readers confused with Spanish), was basically an eruption of online idiocy. Many American readers were apparently unhappy about being made to read a language other than English, and they used varying degrees of incivility to express their displeasure.

Similar incidents have happened before- apparently a lot of Americans not only have no desire to “buy the world a Coke,” they would prefer not to be reminded that US-based companies also have customers who speak other languages. For example, when Best Buy made the mistake of asking its Facebook fans if it should create a separate Spanish website, “There were hundreds of negative responses flowing in, people posting racist, rude comments, according to marketer Tracy Benson. “Our contact center was monitoring this, and they were crying, waiting for a positive comment to come in.”

After a few hours, of course, Coca-Cola became aware of the problem on their Facebook page and fixed the settings. Ashley Brown, the company’s director of digital communications and social media, explained to Ad Age, “Now those posts are only viewed by the audiences in Brazil and Romania. We did this to avoid consumer confusion and the posts are still online where they were intended to be seen.”

Presumably Coca-Cola did remove the worst of the negative comments from American fans as a courtesy to its Portuguese fans.

What’s especially odd about this whole incident is that American Coca-Cola fans should be used to seeing foreign-language comments on the Facebook page from fans in other countries. In fact, if you visit the page, many of the comments are not in English at all. It seems that only communication from the brand itself aroused their ire.

According to marketer Peter Kim, this episode speaks to the importance of making sure that the right content reaches the right audience:

What happened here shows the critical importance of connecting with consumers on their terms and their expectations for content relevance. Easier said than done, when you’re a brand with global operations with brand fans around the world. So give them what they want.

Though the possibility for technological mishaps will always exist, using an experienced translation service to tailor your content for different audiences and cultures can help you do just that, eliminating one source of potential embarrassment.