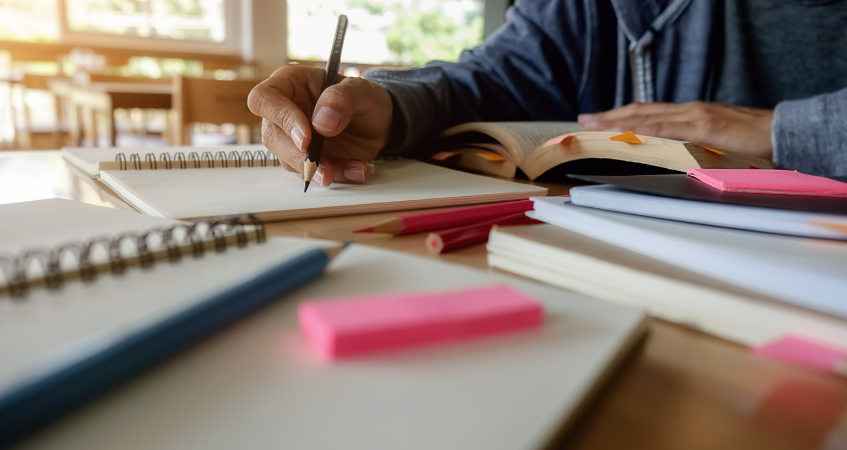 Did you know that February 21st was International Mother Language Day?

UNESCO declared the day a holiday in 1999, but its roots go back much deeper into the past. According to Wikipedia, International Mother Language Day started in 1952 in what is now Bangladesh. At this time in history, Bangladesh was still part of Pakistan. Most of the people in what was then called East Pakistan spoke Bangla, but in 1948, Urdu, a language spoken primarily in West Pakistan, was declared the official language for the entire country.

On February 21, 1952, Students at University of Dhaka and Dhaka Medical College protested the decision. Police fired on the protesters, killing some of the students.

Since then, East Pakistan and later Bangladesh have celebrated “Language Movement Day” on February 21. In 1999, UNESCO made it an official worldwide holiday to celebrate linguistic diversity.

The holiday is celebrated with local celebrations in many communities, and at UNESCO headquarters in Paris. Every year has a different theme. The theme for 2018 is “Sustainable Futures through Multilingual Education.”

This year, Irina Bokova, the Director-General of UNESCO, commemorated the day with a heartfelt statement:

“On the occasion of this Day, I launch an appeal for the potential of multilingual education to be acknowledged everywhere, in education and administrative systems, in cultural expressions and the media, cyberspace and trade.”

Why is multilingual education so important?

There are around 6,000 languages spoken in the world today, depending on how you choose to classify a language versus a dialect.

But at least 43% of those languages are already endangered. And every two weeks, another language dies.

And it’s not a coincidence that only a few hundred languages are taught in schools around the world.

In fact, there’s a long, unpleasant history of school systems being used to cripple local languages on purpose. For example, children in 19th century Ireland were punished for speaking Irish on school grounds. Meanwhile, Native American children were forcibly sent away to English-speaking boarding schools as late as the 1950s and 60s in the United States.

Research shows that young children do better in school when they learn how to read and write in their home languages first. Then, they can transfer their skills to the official language of the country they live in.

According to a report from UNESCO [PDF],

“One reason that many linguistic and ethnic minority children perform poorly in school is that they are often taught in a language they struggle to understand. Around 221 million children speak a different language at home from the language of instruction in school, limiting their ability to develop foundations for later learning.”

And multilingual education also makes it easier for parents to get involved early on, improving academic achievement for children.

Education is one of the most important stepping stones out of poverty. But children without access to education in their mother tongue are more likely to drop out.

According to Borgen Magazine,

People used to believe that students needed to be taught in the official language to have any hope of grasping it well enough to succeed in society. Undoubtedly, some people still believe that. But research shows otherwise.

According to UNESCO, studies show that students in locations as far apart as Guatemala and Mali ended up with higher scores in the official languages of their respective countries if they were educated in their home languages first.

Naturally, children who are encouraged to speak both their home language and the dominant language where they live end up bilingual. And switching between two different languages has some exciting and beneficial effects on the human brain.

For example, in the United States, studies on dual-language students have shown that they tend to have better executive function skills as well as better social and emotional skills.

These advantages are less discernible for young adults in their prime. However, studies also show that bilingualism can help stave off dementia in the elderly.

When local languages aren’t used in schools, students see them as less valuable. Unfortunately, that means they are less likely to continue speaking them.

But languages are more than just words. They’re also an essential part of cultural heritage, transmitting cultural values and traditional knowledge. Respecting language is an integral part of respecting other cultures.

How did you celebrate International Mother Language Day? Let us know in the comments.