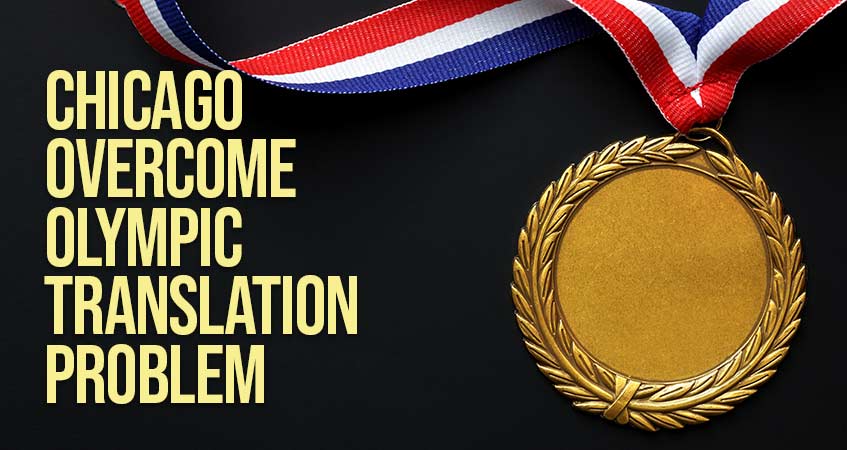 Chicago is bidding to host the 2016 Olympics but they have had to change their official slogan from ‘Stir The Soul’ to ‘Let Friendship Shine’ over problems with mistranslation in some countries.

Mistranslation is quite common; context is easily lost especially in countries such as Japan and China.

Chicago Olympic bid officials are hoping the International Olympic Committee will like their new slogan. Chicago hopes to welcome the world in ‘the spirit of friendship’ in 2016.

The Chicago bid aims to continue to tell many more stories of friendships born out of the Olympics movement. The bid will even be celebrating National Friendship Day on 2nd August 09.

The new slogan will be appearing across the city of Chicago very soon and the host city will be announced in October 2009.