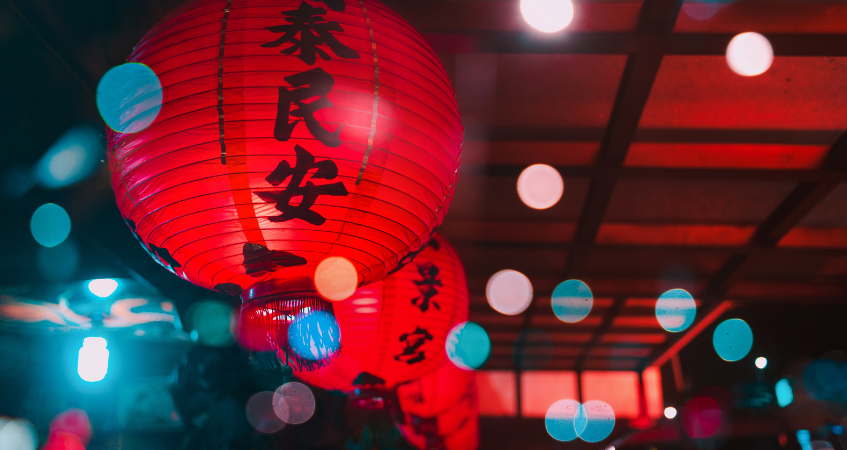 Is your business looking for Chinese translation services? The potential benefits are tremendous:

But while the potential benefits are real, the potential pitfalls are, too. To avoid mishaps, read our beginner’s guide to Chinese translation services for businesses.

What language do they speak in China, anyway?

If you answered “Mandarin,” then you only get partial credit. Mandarin (often called Standard Chinese or Putonghua), is an official language in China, Taiwan, and Singapore.  But it’s not the only language people speak in China. Far from it. According to Ethnologue, there are 299 living languages spoken in China today.  Around 70% of the Chinese population speaks Mandarin, although the government would like to increase that to 80% by 2020.

The bottom line? It’s important to know your audience.  Depending on the content you’re translating, the medium you’re using, and the audience you’re trying to reach, Mandarin may be sufficient. But in some areas, like Hong Kong, it’s important to show respect for local languages like Cantonese, too.

And referring to standard Chinese as “Mandarin” is, in itself, a bit of an oversimplification. “Mandarin” also refers to a group of dialects used across northern and southwestern China. When spoken, these dialects are not all mutually intelligible.

Spoken Chinese varies tremendously. But all the Chinese languages use the same writing system. So, the same text can be read and understood by people across China, even if the dialects they speak are mutually unintelligible.

That said, there are some variations in written Chinese that you should be aware of. The first is the difference between simplified and traditional Chinese.

Chinese characters are complex, so beginning in the 1950s and 1960s the Chinese government began promoting the use of a set of simpler characters requiring fewer brushstrokes to write. As a result, mainland China, Malaysia, and Singapore now use Simplified Chinese.

Meanwhile, Taiwan, Macau and Hong Kong still use traditional Chinese characters. However, there are differences in vocabulary, grammar, and tone between all of these regions. So,  in addition to translating into the appropriate script, you may need to localize your content further to adjust to local word use and preferences.

For example, in Hong Kong, advertisements are frequently written in vernacular Cantonese to appeal to local audiences.  And just as in British and American English, some words take on different meanings in different areas. For instance, the word for “computer” in mainland China means “calculator” in Singapore.

Chinese characters are taller and more complicated than the letters in the Roman alphabet.  Want your audience to be able to read your content easily? You may need more space, both vertical and horizontal, to keep your text looking attractive and professional.

Does your business need a Chinese name?

Written Chinese is a logographic script.  There are thousands of characters. Most of these characters represent a single syllable that is also a morpheme.  (Need a linguistics refresher? Morphemes are the smallest unit of meaning in a language, including words, prefixes, and suffixes).

That makes translating your business name into Chinese a tricky business. You can choose characters based solely on pronunciation, but there’s no getting away from the meanings they carry. And that could be detrimental to your brand.

Consider, for example, the notorious unauthorized translations of “Coca-Cola.” Sure, they sounded right when pronounced out loud, but came with unwanted (and unappetizing) meanings like “bite the wax tadpole” and “female horse fastened with wax.”

Fortunately, Coca-Cola’s professional translation team was able to come up with something better: Kekoukele, which sounds similar to Coca-Cola and means “tasty fun” or “to permit the mouth to be able to rejoice.”

On the other hand, Best Buy ended up with Baisimai. That translates to “to buy after thinking 100 times,” which doesn’t exactly inspire consumer confidence.  In 2011, the company closed all 9 of its Chinese stores.

Translation may not be enough.

Even accurate word-for-word translation isn’t always enough for the Chinese market. You also have to take into account different cultural elements, especially for advertising and marketing communications.

For example, colors can carry different connotations in Chinese culture than they do in Western cultures. Beliefs about “lucky” and “unlucky” numbers may seem like fringe superstitions to Westerners but in Chinese culture they so mainstream as to be almost universal.  Sometimes, content may need to be altered, redesigned or transcreated to take these differences into account.

At K International, our team of experienced native-speaking translators, linguists, and international marketing specialists are here to be your voice in the Chinese language. Check our translation and transcreation services and feel free to contact us for more information!