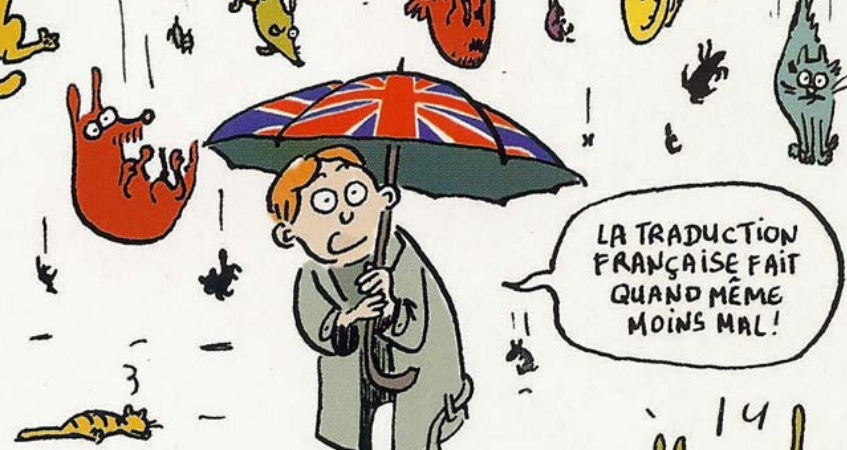 An idiom is a common figurative expression with a widely-understood meaning; for example’ “the Devil is in the details.” English has at least 25,000 of these phrases. Since idioms aren’t meant to be taken literally, they present a special problem for translators.  Sure, you could translate them word-for-word, but the unless the expression is understood as an idiom in both languages, you’ll only confuse your audience.

Instead, a translator needs to know if there is an equivalent idiom in the language the text is to be translated into. If there’s an equivalent phrase that expresses the same idea, the translator can just substitute it for the English version, as long as the tone fits and is appropriate. If not, another phrase that accurately conveys the intended meaning must be used.

Here are some examples of common English idioms, “translated” into their equivalents in other languages:

The early bird gets the worm

It’s all Greek to me

6 thoughts on “Common Idioms in Translation”