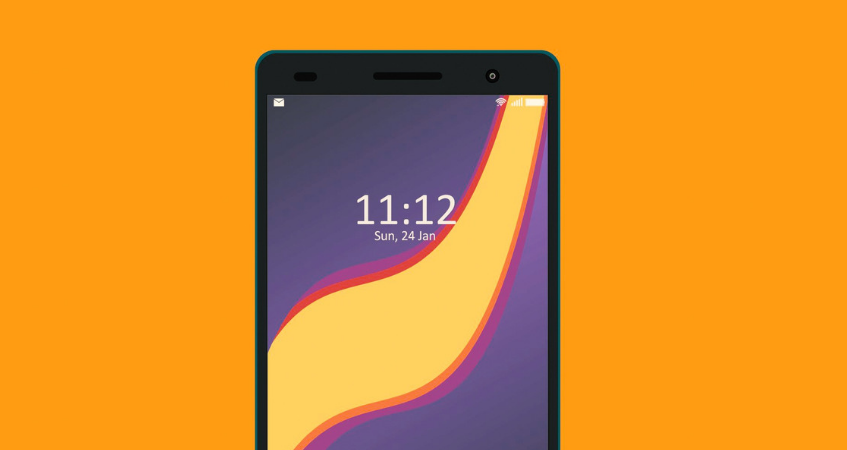 These days, almost everyone has a mobile phone. But what about people who are deaf or hearing-impaired?

Until now, deaf people have been able to able to use cell phones in a limited fashion, for texting only. Texting is a valuable communication option, and providers like T-Mobile have long offered “data-only” plans aimed at the hearing-impaired for phones like the Sidekick that have keyboards specially designed for typing and texting.

However, researchers at Cornell University have developed a new type of cell phone that enables deaf users to go beyond texting and actually hold live conversations with other people.

The phones use videoconferencing to allow deaf people to converse in sign language. Your phone may be able to take and send a video message, but unless you’re one of the 25 Seattle residents currently using the phone, you can’t do live videoconferencing like this. The phones have been optimized to transmit clear, easy-to-see video using limited bandwidth.

The software on the phones has also been written to maximize battery life, which can be sucked dry rather quickly by data usage.

In an article on Physorg.com, Sheila Hemami, Cornell professor of electrical and computer engineering who supervises the project in cooperation with Eve Riskin and Richard Ladner of the University of Washington, explained that the devices  are important because “We completely take cell phones for granted. Deaf people can text, but if texting were so fabulous, cell phones would never develop. There is a reason that we like to use our cell phones. People prefer to talk.”

Parents of teenagers may disagree with that last statement. However, if this device makes into large-scale production, it will offer deaf people something they have never had before when it comes to using a cell phone-the ability to choose the way they communicate with others.