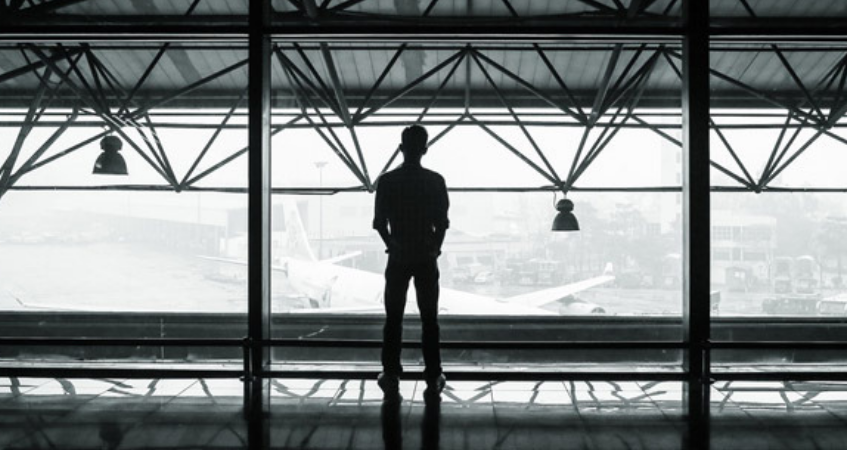 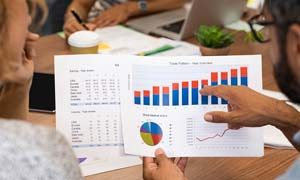 Every year, hundreds of entrepreneurial companies will consider international expansion as a growth strategy. With potential rewards including increased revenue and a wider range of customers, why wouldn’t they?

Most of these businesses will know that thorough planning, plentiful finances and accurate translation are central to their success. However, the importance of local culture, as well as the unexpected complications it can cause, is often overlooked.

Here’s why an in-depth understanding of local customs, assumptions and biases should be at the heart of everything you do.

During the late 1980s and early 1990s, advances in technology allowed companies to enter international markets, with an ease that would previously have been unthinkable. The result was the growth of global corporations, such as Toyota, McDonald’s, Levi’s and Coca Cola, who applied production quality controls and scale efficiencies to market low-cost, standardised products to customers across the world.

Initially, this strategy worked. Consumers were excited to sample international merchandise, and products such as the McDonald’s Big Mac and Marlboro Cigarettes went global. Then, the backlash started. The same emerging markets that’d jumped at the chance to sample international products began to resent what they perceived as cultural imperialism – and consumers turned back to local brands.

There was only one thing for it. Corporations rethought their global marketing strategies and began to take local culture into account. For example, in March 2000, Coca Cola released their “think local, act local” strategy. Luckily, we can learn from the mistakes of those who’ve gone before us – local culture matters.

Think about all of the things that make your culture unique. Colloquialisms, turns of phrase, colour associations and humour can all vary hugely by region, let alone country. 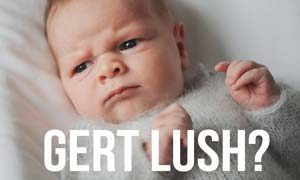 If you take the UK itself as an example, each region (or even city) has its own set of words and phrases, such as “getting a cob on” (which means getting angry in Liverpool), “gert lush” (the highest form of praise in Bristol), “wey aye, man!” (a generic proclamation of positivity in Newcastle) and “a face like cracked fat” (which means looking bad-tempered in Cumbria).

While these may be extreme examples, it’s easy to see how a marketing strategy that isn’t localised for each of its audiences could have an undesirable effect – and the same applies to everything from your blog content to sales materials.

In some cases, a translation that takes local culture into account may be all that’s needed, but in others, the message may need to be completely recreated, while maintaining the original idea and branding (a process known as transcreation).

What’s considered an acceptable tone for a business site varies considerably from country to country. For example, in the UK and US, an informal, friendly and even humorous tone is generally acceptable, or even expected, depending on the type of business you run.

However, in countries such as Poland, business style and language is far more formal. A direct translation of your site, without taking tone into account, could, therefore, alienate a Polish audience.

Aside from this, factors such as layout could impact your site’s accessibility, if they’re not in line with your audiences’ cultural codes. For example, in the west, we tend to read in an F-shape, from left to right – but this is not the case in the Arabic world, where people often read from right to left.

If your website translation service ignores the cultural codes of its target audiences, you could lose out to local competitors.

Heading overseas for an international business meeting? If you don’t take the time to understand local culture and etiquette, you could be in for an uncomfortable experience. Despite the globalised nature of the modern business world, business etiquette varies considerably, depending on which country you’re in.

For example, blowing your nose in public could cause offence in Japan, accepting something with one hand indicates that you don’t consider it of value in China and saying “no” is considered impolite in India (it should be replaced with “I will try”).

In fact, everything from the appropriate greeting to when to give out business cards can vary by country – and sometimes even by region or ethnic group. Consequently, if you don’t do your homework, you risk damaging important business relationships.

Expanding internationally is about more than translating documents word-for-word and ensuring you have the infrastructure to deal with overseas business. An understanding of local culture is at the heart of a successful strategy. Don’t get lost in translation – we can offer you specialist support and advice on legal translation services, cultural alignment and international marketing services,  helping you at every stage of the expansion process.