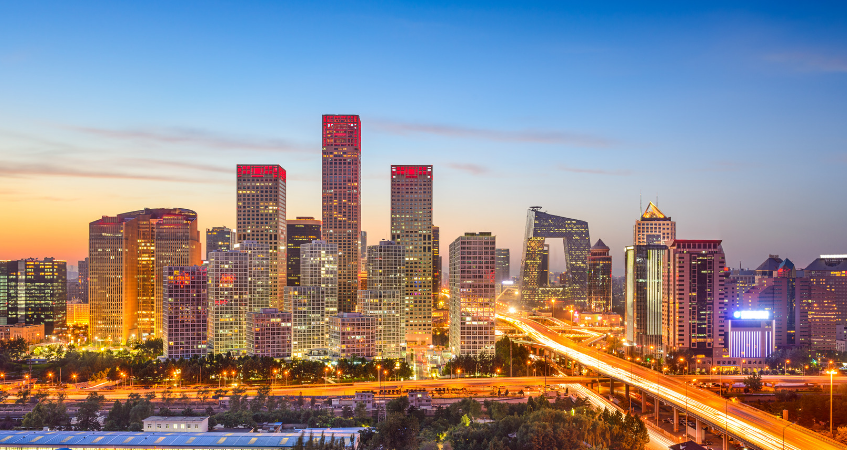 Every year, on the 20th of April, the United Nations celebrate World Chinese Language Day.  According to the UN, the purpose of this observance is “to celebrate multilingualism and cultural diversity as well as to promote equal use of all six official languages throughout the Organization.”

With that in mind, here are ten facts about the Chinese language (languages, really) for World Chinese Language Day.

Mandarin Chinese, the most common Chinese dialect, is the most widely spoken language in the world.

There are over 800 million native Mandarin speakers. Around the world, one out of five people speaks the language.

Mandarin is the official language of China. (It’s also referred to as Standard Chinese or Putonghua.) But that doesn’t mean Mandarin is the only language in China.  Far from it! While the many varieties of spoken Chinese are often called “dialects,” many of them are different enough to be languages in their own right.

When you look at all of the Chinese languages together, the number of speakers becomes even more staggering:  about 1.2 billion native speakers, or around 16% of the world’s population.

While spoken Chinese languages and dialects vary across the country, written Chinese has only slight regional variations.

That’s because the Chinese characters are logograms. They represent words or phrases rather than sounds.  As such, they transcend most of the variations in speech found across China. That said, there are some dialectal differences in written Chinese, particularly with Cantonese and Hakka.

Mostly, these differences are apparent in informal writing between friends or online. However, written Cantonese is sometimes used in adverts in Hong Kong, especially in Hong Kong’s Metro.

Chinese writing has over 50,000 characters.

Most Chinese adults can recognise around 8,000 characters without pulling out a dictionary.

Written Chinese is over 3,000 years old.

The oldest Chinese characters that have been found to date are fragments of characters carved into animal bones and turtle shells from the Shang Dynasty. These bones are called “oracle bones,” and they were used for divination. Soothsayers carved questions into the bones and then burnt them until they cracked. The pattern of the cracks was believed to indicate the answer.

Simplified Chinese is used in mainland China and Singapore.

Simplified Chinese was developed by the Chinese government in the 1950s to encourage literacy.

However, Hong Kong never quite got with the program. They still use the more complicated traditional Chinese character set. Otherwise, formal written Cantonese is quite similar to written Mandarin. However, there may also be some differences in grammar and vocabulary if the document in question is written in informal, colloquial Cantonese.

The Chinese languages are tonal languages.

Mandarin is a tonal language, as are the other languages and dialects used in China. Mandarin has four basic tones and then a fifth neutral tone. Be careful, as getting the tone wrong can change the meaning of a word in ways you wouldn’t expect!

The first Chinese Language Day was held on 12 November 2010.

The date was moved to 20 April in 2011. The 20th of April corresponds with the “Rain of Millet” (Guyu) in the Chinese calendar. As such, it celebrates the legendary Chinese historian Cangjie, who is credited with inventing the Chinese characters. According to the tales, when he did so, “the deities and ghosts cried and the sky rained millet.”

The myths also say he had four eyes and four pupils, but take that with a grain of salt.

However, it wasn’t used as a working language until 1973 for the General Assembly and 1974 for the UN Security Council.

Chinese is one of the most difficult languages to learn.

For example, according to the United States Foreign Service Institute, it takes most English speakers over 2,200 hours of time in a classroom to learn Chinese.

Are you looking for Chinese translation services? Read our beginner’s guide here!

At K International, we can help with quality, reliable Chinese translations that you can feel comfortable with.  We’ll ensure the translation is exactly what you need to reach your target audience. Plus, we have an in-house design team ready and waiting to smooth the transition from one language to another.  Contact us today – we’d love to hear from you!

2 thoughts on “10 Facts About the Chinese Language”