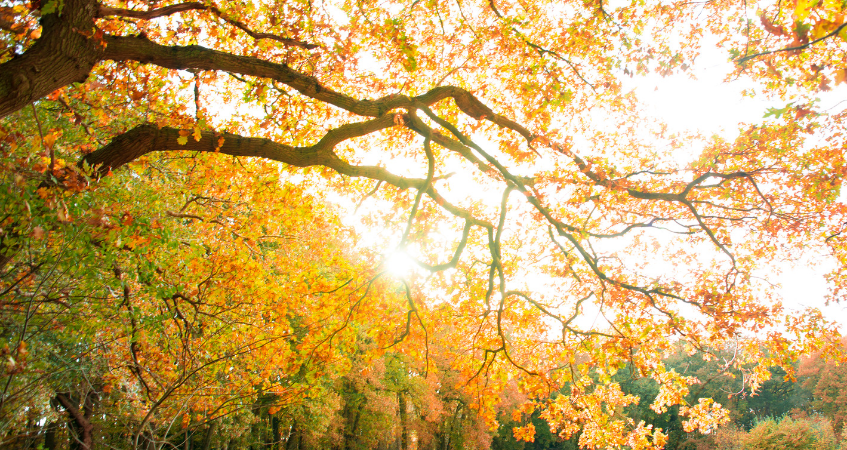 It’s official- autumn is here! Planning on taking a vacation soon? Here are 5 of the best fall festivals (or festivals that take place in the fall) from around the world:

Where: Laos and Thailand

When: During the full moon at the end of the rainy season, in late October or early November

During the rainy season, Buddhist monks undergo an austere three-month retreat that is often compared to the Christian period of Lent. In Laos and Thailand, river festivals are held to celebrate the end of this period. In Laos, this biggest celebration is in the city of Vientiane, along the Mekong River. Boat races are held during the day; at night, residents hold candlelit processions and release tiny boats filled with candles and incense into the river.

These celebrations coincide with a nighttime phenomenon known as the “Naga fireballs.” Orbs of flame shoot out of the Mekong river to amaze and delight spectators. Locals believe the fireballs are created by the Naga (river serpent) who lives in the river. They may or may not be a natural phenomenon, but they are impressive nonetheless.

The Festival du Vent is an annual celebration of the autumn wind. Enjoy art, concerts, theatre, kites and wind-related sports like paragliding, windsurfing and sailing.

What: Dia de los Muertos (Day of the Dead)

Where: Mexico, especially Oaxaca, and other parts of Latin America

Every year on the 1st of November, the dead come back to visit their living relatives, and residents of Mexico and other Latin American countries welcome them back with a party.

What: Festal de Cornuto (Festival of the Horned One)

Festal de Cornuto is sort of like the opposite of Valentine’s Day: a day-long celebration of infidelity, with a parade of costumed actors and significant amounts of wine. If you’ve been unlucky in love, this is a great place to shake off your melancholia and possibly find someone new.

Every October in the Philippine city of Bacolod, hundreds of thousands of people take to the streets wearing brilliant colored costumes and fantastical smiling masks. It’s a celebration reminiscent of Carnival or Mardi Gras, but with less debauchery. There are parades, parties, pageants, music everywhere and of course, dancing in the streets!

What’s your favorite place to travel to this time of year?