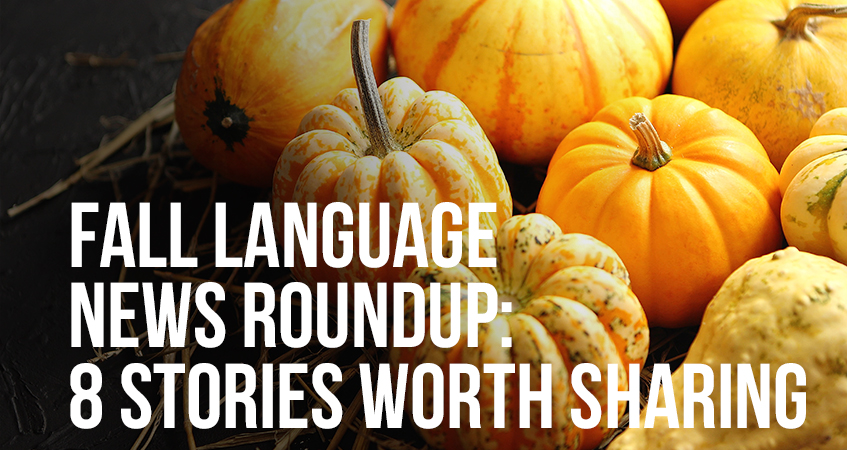 When is “free” tea not free? When you have to pay for it, of course! According to the BBC, an English-speaking tourist in Japan recently got into an argument with staff in a Japanese convenience store after he grabbed an iced tea off the shelf and started chugging it without paying.

The problem? The label on the bottle said “Free tea,” so the tourist thought it was complimentary. Much to his chagrin, he quickly learned that in this case, “Free” is a brand name.

Social media being what it is, the entire exchange was live-tweeted by Twitter user Akiyama Kojiro. Afterward, Mr. Kojiro offered this commentary on the irony of the brand name, which is meant to imply freedom from stress:

“This tea ended up causing a stressful problem for both the traveller who came all the way to Japan and an honest shopkeeper,” he mused.

This might be a good time to remind you that a good translation agency can help you avoid unintended meanings in your branding and marketing copy. 🙂

Add This Chinese Sci-Fi Anthology to Your Reading List

Interested? Read more here or buy it from Amazon.

Need to Recharge Your Faith in Humanity? See How This Little Girl Uses Google Translate

We like to pick on Google Translate and it certainly has its faults.  But it also has tremendous potential to connect people in informal situations where translators and interpreters aren’t available.

For example, the school lunch table.  Looking for a feel-good pick me up? Read how a little girl from California used Google Translate to befriend a Spanish-speaking classmate sitting alone at the lunch table.

But Destructiod.com  believes they’ve uncovered the worst video game translation ever. And based on the screenshots included in the article, we might have to agree.

Also interesting . . . as bad as the translation in this game is,  it’s still better than Google Translate:

I went to a couple of sections with bad translation, listened to what the voice actors said in Japanese, and put that into Google Translate hoping it would spit out something better than what’s in the game. That would be funny, but even this game is miles ahead of where Google Translate is at right now.

How do they translate Emilia Clarke’s lines from English into Dothraki? Now you know.

The Rise of the Machines: Google’s Neural Machine Translation Coming to More Languages

Does that mean Google Translate can compete with human translators? Not quite.  Read our take here.

Google Vs. Microsoft: Which is Better for Machine Translation?

Looking for a real-time translation app? Google and Microsoft have been battling for the machine translation crown for some time. But which company is winning the race?

To find out, Lifehacker took them both through their paces. There’s no clear winner, but this should help you decide which app will best meet your needs.

Moana To Be Translated Into Tahitian

Disney’s newest “girl power” movie, Moana, hasn’t even hit the theaters in English yet. But Disney is already working on a Tahitian translation, in a nod to the Polynesian culture that the movie celebrates.

Moana will be the first Disney movie ever translated into Tahitian, according to Entertainment Weekly.

During the announcement, Hinano Murphy, one of the consultants who helped Disney with the film, hoped that the translation would get people excited about preserving the language:

“Native languages, like Tahitian, are being lost; it is important to find new ways to excite the communities, elders, young adults and children here [in Tahiti] about our language. Hopefully, this will also inspire other Polynesian islanders to find innovative ways to teach their languages. We hope this version will be used as a teaching tool for many decades into the future.”

Can you think of any stories that we missed? Let us know in the comments!