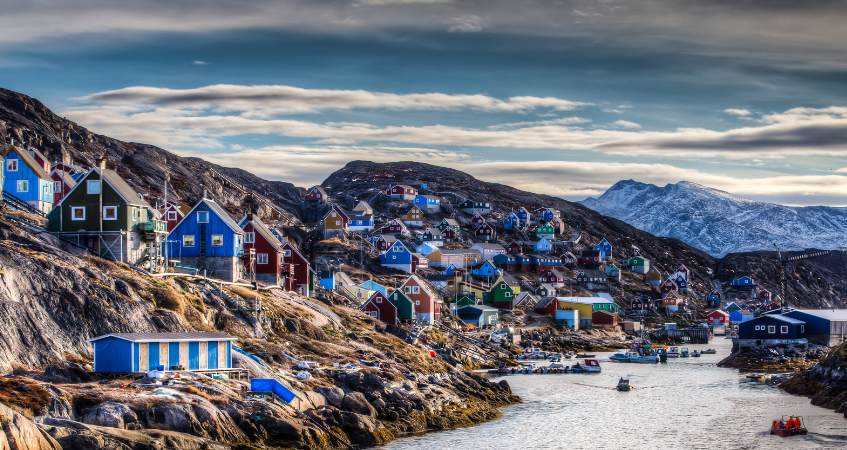 When it comes to protecting threatened languages, technology can be a double-edged sword. It can serve to discourage young people from speaking the language of their parents and grandparents, or it can provide tools to help them learn it and space for them to practice it.

Here’s one especially sweet example of how technology can help preserve indigenous languages: an Inuit father named Qajaaq Ellsworth is in the process of developing a video game for young children ages three to seven, the same age range as his little girl. The video game, called Ilinniarnaqsivuq (Time for School), has two goals. The first is to help children get a head start on school by teaching them about colours, numbers, animals, weather and how to navigate the classroom setting.  The second is to help children practice these concepts in three languages: English and the Inuit dialects of  Inuktitut and Inuinnaqtun.

Ellsworth told the Vancouver Sun that the idea was inspired by his daughter’s love for gadgets, saying “I have a daughter who is almost four years old, who is very comfortable with technology. She likes to play with our iPad, but there’s not much access to Inuktitut-language material.”

When Ellsworth’s game is complete, probably by April of this year, that will change for the better.

While these two dialects are used as the language of instruction in some Inuit school districts in Canada, the game is being developed for home use at the moment. Eventually, Ellsworth told the newspaper that he would like to create a classroom version as well.

When it comes to preserving Inuktitut and Inuinnaqtun, video games like this make sense because they are aimed at very young children, helping them gain skills at an early age. By focusing on commonplace topics like school and the weather, the game also teaches kids how to use these languages in their everyday lives.