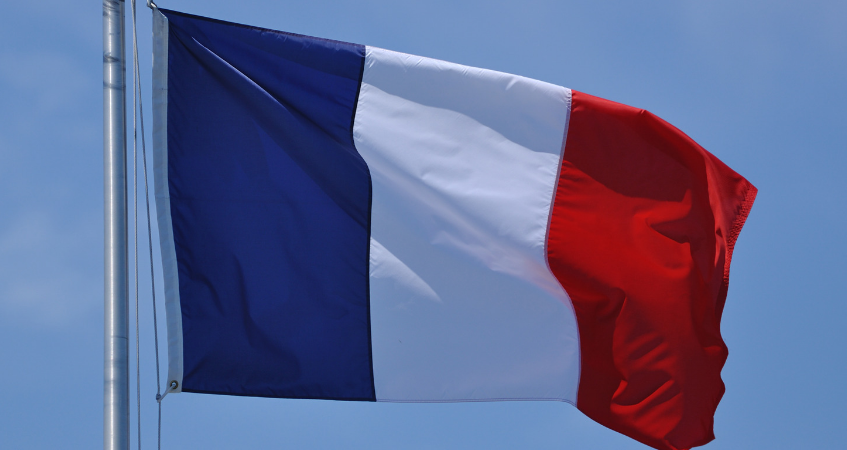 French is one of our most-requested languages here at K International, and with good reason. But there’s much more to French translation than meets the eye.  Here are six essential facts that businesses in the market for French translation services need to know.

Some French words should not be translated literally.

Here are just a few examples:

French has some fantastic idioms – but they can be tricky to translate.

Idioms are often difficult to translate correctly. Word-for-word translation doesn’t cut it unless the same expression exists in the target language. Instead, you have to have enough linguistic and cultural knowledge to find an equivalent.

Here are some funny examples from French:

Looking for French translation services? There’s more than one type of French.

The French language is spoken on five continents. It binds together countries as diverse as France, Canada, Haiti, and Madagascar.  So, it should come as no surprise that all of these different French-speaking regions sometimes end up “divided by a common language.”  While French speakers from different areas can usually understand each other,  African French, Canadian French and standard French all have differences in regarding vocabulary, pronunciation, and sometimes grammar.

With that in mind, you may need to customize your content to consider your target audience.  By making sure your translation is regionally appropriate, you ensure your content will be understood. Perhaps just as important, your audience will feel understood, too.

The same text, translated from English to French, will take up 15-20% more space on the page. That means that your beautifully formatted documents might need a redesign after the text has been translated, or that your translator might need to come up with an alternative, more concise translation.

In France and Quebec, businesses must comply with laws and policies designed to protect the French language.

In some French-speaking countries, particularly France and Quebec, decisions about translating content into French must take local language protection laws into account.

For example, France’s Toubon Law was enacted in 1994, in part to combat the use of English in advertisements. It requires the use of French in all of the following areas (amongst others):

Additionally, product packaging and product labeling must be in French, although other languages can be included as well. The law doesn’t require companies to translate registered brand names, so companies can choose the course of action that best fits their business. (Not sure if you should translate your brand name or product name? Read our article on translating brand names for international success.)

Quebec and the Charter of the French Language

Under The Charter of the French language, French is considered the sole official language of Quebec.  Product labels, instructions, manuals, warranty certificates, restaurant menus and wine lists must be in French, although other languages can be featured as well.

Catalogues, brochures, folders, and commercial directories must also be in French. Signs and posters must be in French. Here again, other languages can also be used, but the French text must be “markedly predominant.”

The Charter of the French Language is enforced by the Office québécois de la langue française. They’re known for being quite strict.

French is one of the top 10 languages online

Whether you’re looking at the number of connected users or the amount of online content, French is in the top 10 list every time (though its place varies depending on how the numbers are calculated.)

Meanwhile,  French president Emmanuel Macron just announced an initiative to further boost the profile of French, both online and offline.

For more on the global importance of French,  see Why French is Important: 12 Facts You Should Know.

As you can see, translating French is about much more than merely substituting French words for English words. If you want French content that’s easily understood, compelling to read and aesthetically pleasing, then you need an expert team of French translators. At K International, our team of linguists, marketing translation specialists and designers are at your service to provide fast, accurate and reliable French translation services.

Tags: French
Previous Post The Top Languages in Africa: A Guide to the Most Spoken African Languages
Next Post What Is Transcreation?