Signs, signs, everywhere there’s signs . . . but sometimes they get lost in translation! We’ve scoured the Internet for funny sign translations, and this is what we found. We certainly didn’t translate any of these, but we hope they give you a laugh:

If this place catches fire, we’re in trouble…

What AM I supposed to do then?

It’s the end of the world as we know it… 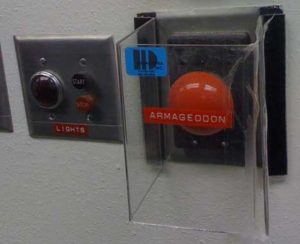 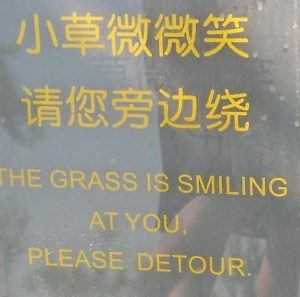 Sounds like someone should have passed on the brown acid…

I’m not sure what they serve here, but I don’t think I want it for breakfast. 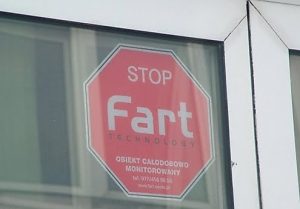 Just what everyone needs after a night out of Indian food! Someone is going to make a fortune off this. 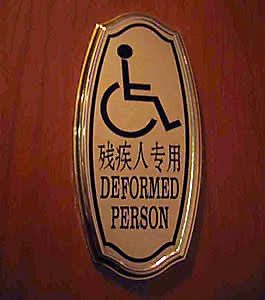 This is just wrong on so many levels.  It’s also an excellent example of why you should use a knowledgeable translator. Because while technically there might be some overlap in meaning between “handicapped” and “deformed,” the latter has additional connotations that make it horribly insulting. Probably not how you want to refer to your customers!

It’s a radical separatist feminist’s dream of a bathroom.

These kids today, terrorizing everyone with their yo-yos and such!

I’m not sure what they were trying to say here, but hopefully, they haven’t actually had a problem with this.

I’ll keep my hands to myself, thanks. 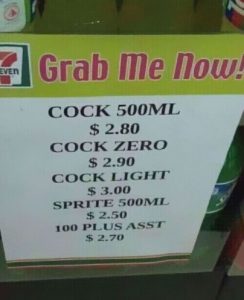 I’m not touching this one with a ten-foot pole!

That must be one amazing cup of coffee!

It’s a time sex thing, you wouldn’t understand. According to Language Log, the sign should say “disposable cups.” But that would be boring.

There are zombies about. 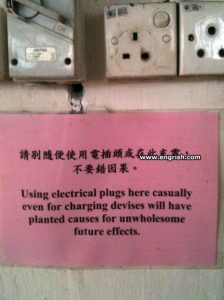 I’m not sure what “unwholesome future effects” are but I don’t think I’m going to tempt fate. 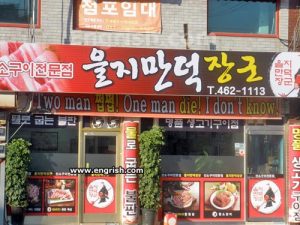 but I do know where I won’t be going for takeout! Seems like your odds of survival would be better if you played Russian roulette instead. 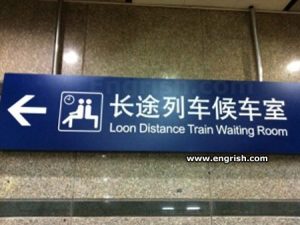 Inquiring minds want to know: Are straight jackets included with the ticket or is there an extra fee for those?

This what happens when you rely on machine translation without a human proofreader, people.  A translation fail writ large.

They left these out of the 10 Commandments… 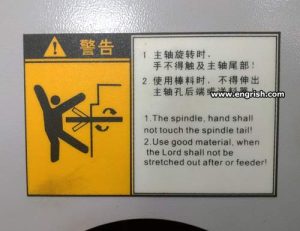 Thou shalt use a proficient, human translator for all important warnings and cautions. 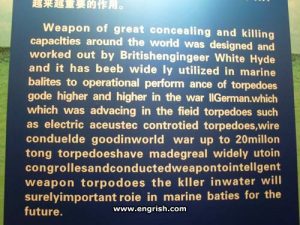 Not sure what it is, but it has great concealing and killing capacities. What could go wrong?

But do they take American Express? 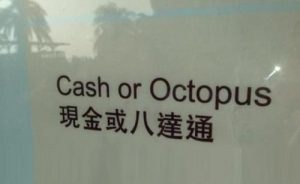 And what’s the conversion rate for octopi these days, anyway? 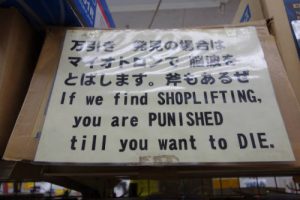 Apparently, this store comes fully equipped with a dungeon for troublemakers.

Someone really should have a talk with the owners about the birds and the bees. Or perhaps about the perils of relying on machine translation!

Do you go by the words or by the picture? Not a question you want to have to mentally debate when you’re thousands of miles away from home and you have to pee, that’s for sure!

Don’t just flush. . . become one with the toilet!

A toothbrush in the eye doesn’t sound the least bit refreshing to me.

Because apparently this clinic is run by Dr. Marvin Gaye.

I think I’ll find somewhere else to wash my clothes, thank you very much!

Translation by Cheech and Chong 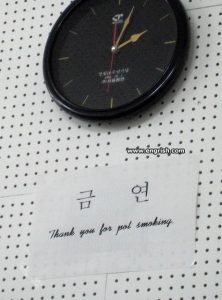 Note: Most of the people who made these signs are shopkeepers and small business owners who may not have been able to afford an actual translator. Or perhaps they thought they could save a little money using a machine translation program or Google Translate (an all-too-common misconception no matter where you’re from or what language you speak.) We’re not making fun of the people. We are making fun of the results.

And if you have a translation project and you want to make sure it’s done right, give us a call!