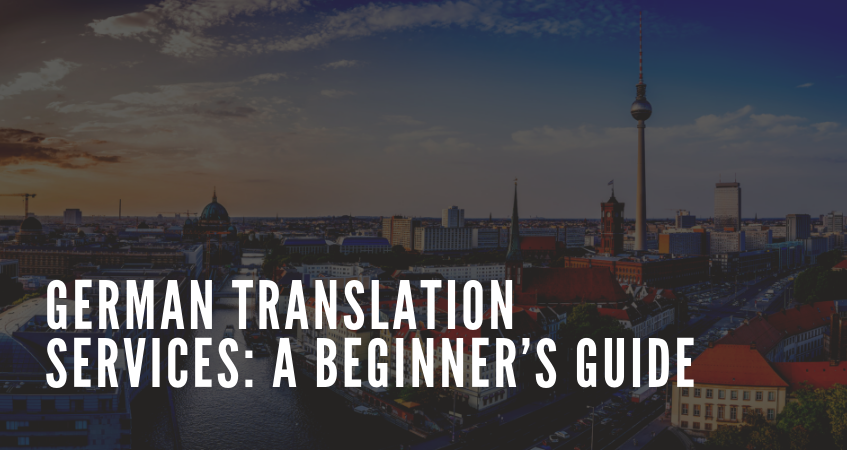 Want to learn more? Read on for six essential facts about the German language, German translation services and marketing in Germany!

German is an official language in Germany, Austria, Switzerland, Luxembourg, and Lichenstein.

It’s also officially recognized in South Tyrol, Italy, and parts of Belgium.  Additionally, it’s an official language of the European Union and one of the three working languages of the European Commission.

And while German may be one of the most important languages of continental Europe, its influence isn’t limited to one continent. For example, German is still frequently used in Namibia, in Africa. German dialects are officially recognized in some parts of Brazil.

It shouldn’t surprise you to learn that spoken German sounds different in different countries. However, even within Germany, spoken German dialects form a dialect continuum between High German, Central German and Low German. As with most dialect continuums, neighboring dialects are easily mutually intelligible. But the further apart two dialects are on a map, the more differences you’ll find between them.

Fortunately, standard German (Standarddeutsch) is taught in schools, used in mass media, and understood across all German-speaking countries.

That said, there are also some variations in the way standard German is written and spoken in different countries. You may need to take these into account if you plan to target both multiple German-speaking markets.

For example, this video shows just a few of the differences between German in Germany and German in Austria:

German has the best words.

It’s true! German has an amazing selection of words that we don’t have in English (but probably should.)

For example, consider the following:

The German language has the best words, but it takes a skilled translator to choose the right ones. Our native-speaking translators will ensure your content sounds just as good in German as it does in English!

English text expands when you translate it into German.

German words are often compound and can be quite long.  So, when you translate English text into German, your text will usually expand by up to 20%. That means you may need to adjust your layout and formatting to keep everything looking sharp.

For more on the challenges of multilingual typesetting, see “5 Reasons Multilingual Typesetting is Harder Than You Think.”

Fortunately, you can rely on our multilingual studio team to navigate these obstacles for you, producing documents that look just as good in German as they do in English.

And what, you may ask, is an Impressum page?  It’s “a legally mandated statement of the ownership and authorship of a document” that’s required in Germany, Austria and, Switzerland.

To successfully target the German market, translation may not be enough.

So, what’s the lesson here? If you want your product to appeal to German customers, translation may not be enough. You have to take German culture and the preferences of German customers into account. That may mean offering different payment options, for example. You may also find you need to tweak your marketing message slightly.

Want more tips on doing business in Germany? Take a look at our Export Guide to Germany.

Localization and transcreation ensure your customer-facing content retains its appeal across languages and cultures. We can help with that! Take a look at our German translation services, and feel free to contact us for more information.