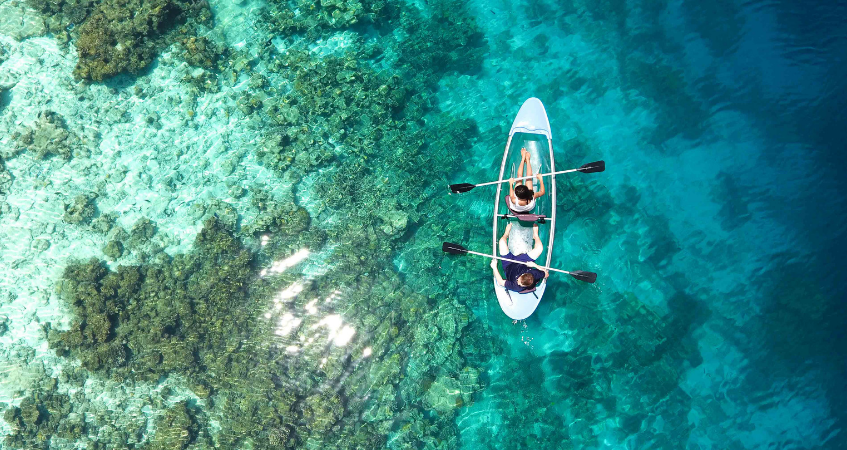 The Maldives are an idyllic island  chain in the Indian Ocean, blessed with white sands and surrounded by intensely blue waters. Sounds like the perfect place for a wedding, doesn’t it? Perhaps, but if a video of a “Maldivian Vow Renewal” ceremony that recently surfaced on YouTube is any indication, you might want to bring an interpreter along to the ceremony.

During the ceremony, which was conducted in the Maldivian language of Dhivehi, the couple was insulted by the “celebrant.” while they renewed their wedding vows. Since they didn’t speak Dhivehi, they had no idea that the celebrant was calling them “black swine” and declaring their marriage “cursed,” among other things.  The video, as seen here on the Daily Mail website, contains obscenities, although they are in Dhivehi, not English.

Some of the more printable insults flung at the couple include the following passage from Minivan News:

“Your marriage is not a valid one. You are not the kind of people who can have a valid marriage. One of you is an infidel. The other, too, is an infidel – and we have reason to believe –an atheist, who does not even believe in an infidel religion.”

The hotel involved, the Vilu Reef Beach and Spa Resort, at first tried to portray the incident as a joke gone too far. However, with vow-renewal packages costing at least  £1,700 per couple, the Swiss couple in the video is unlikely to be amused. Since tourism is such an important part of the Maldivian economy, the “celebrant”  is now under investigation by the Maldives Head Office. Maldives Foreign Minister Ahmed Shaheed told the Daily Mail:

‘I could not see the entire video because my children were around and I didn’t want them to hear the bad language that was used.’

4 thoughts on “Getting Married in the Maldives? Get an Interpreter!”