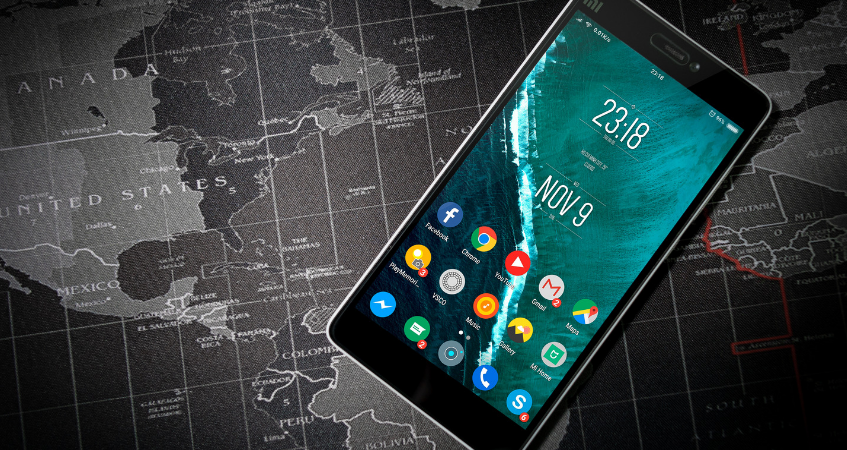 When designing a website, users generally prefer it when everything “just works.” Unfortunately, when it comes to translation, trying to guess their needs can backfire if you don’t guess correctly.

As part of that improved shopping experience, the company designed the website to analyze each computer’s IP address, figure out what country it’s in, and set the language accordingly. When this feature works, it’s a nice bonus because you don’t even have to think about switching languages. But if you’re traveling or you don’t speak the regional language, the website is difficult to  use because Google didn’t include an option to easily switch between languages. According to CNN.com, this incomprehensible omission is aggravating would-be Android Market customers. One user, quoted in a forum, explained “I am traveling, and I want things in English, but I get Dutch instead. It’s awful.”

Oops! Hopefully, they’ll take this sage advice from one of their frustrated users, quoted on CNN.com:

Until then, there’s a fix: add “?hl=en” to the end of the Android Market web address for English. For other languages, change the “en” to the appropriate initials. So, for example, the web address for the French version of the site would be “https://market.android.com/?hl=fr”

A drop-down menu would be so much easier…

0 thoughts on “Android Market Not Speaking In Customers’ Languages”