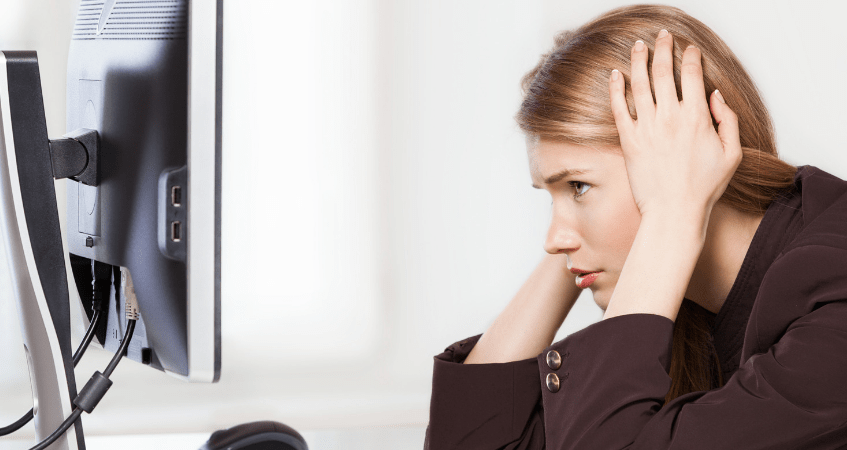 Conquering a new international market can be tricky. Even the largest companies make mistakes — and you can learn from them. For example, here are 3 times big brands tried to expand into new countries, only to come limping back. Let’s see what lessons we can take from these international business failures.

With more than 24,000 stores in 70 countries, Starbucks is no stranger to international business.  But their attempt at expanding into Israel was not quite so successful. The first Starbucks in Israel opened in Tel Aviv in 2001. The plan was to open 20 Israeli stores in just the first year. But by 2003, the coffee company was abandoning the country entirely. What happened?

Middle Eastern politics being what the are, the store closings ignited a firestorm of contradictory rumours. Did they close because they hate Israel? Are they secretly a “Muslim organisation?” Or were they secretly sending profits to support the Israeli Army? The truth is out there!

No, really, it is…it’s just not that exciting.

Starbucks expected Israeli consumers to give them the royal treatment, but they didn’t bother to thoroughly research the country’s existing coffee culture. According to The Jerusalem Post:

“In Israel, Italian cafe offerings like espresso and macchiato coexist with strong, flavorful Turkish coffee made simply by brewing coffee grinds in hot water and letting them settle into “mud” at the bottom of the cup. It’s rare to see a standard American filter coffee — in my experience it tastes like weakly flavored hot water.”

Of course, not ALL of the coffee in Israel is superior. According to the TLVI.FM podcast , when Starbucks CEO Howard Schultz visited Israel in 1998, he stayed at the King David Hotel and was not impressed by the coffee the establishment provided him:

“That fateful cup of coffee. It was weak, flavorless, no better than hot dishwater.

After that, according to Amy Klein, an Israeli reporter who interviewed Schultz during his trip:

“He was very interested in bringing the whole coffee culture to Israel and he thought he could improve Israel’s coffee.”

Starbucks was successful in the US because they brought their version of “coffee culture” to the masses, most of whom considered Folgers “the best part of waking up” and left it at that. In Israel, there was already an existing cafe culture (although expresso-based coffee drinks were relatively recent imports, and just starting to come into their own in the early 90s). Starbucks failed to consider how they would fit into it. And then, they refused to take the advice of the local entrepreneur they were working with on how to adapt their product to meet local tastes. The result? The local coffeehouse chains won out.

The moral of the story? Do your research first…and do it thoroughly!

McDonald’s is no stranger to international business. 2/3 of their total revenue comes from outside their home base of the US.  Still, they shut all of their Bolivian locations in 2002, making Bolivia the only Latin American country with no Golden Arches.

So, what happened? Some stories claim that McDonald’s failed in Bolivia because Bolivians don’t like unhealthy fast food. That’s not quite true. In fact, according to NPR:

This is not to say that Bolivians don’t like hamburgers. They love them, but they prefer to buy them from the thousands of indigenous women selling on the streets than from a global company.

McDonald’s is usually savvy about localizing their offerings, but the yellow glow of the Golden Arches has become a symbol of the forces of globalization (and Americanization). In this case, their brand may have worked against them.

Another factor was price. Why pay $3 a meal for often substandard fare when you can buy from a local cook for a fraction of the price?

That said, McDonald’s tried to set up shop again in Bolivia last year, so we’ll have to see how they do.

Walmart is the world’s largest retailer. They’ve got stores in 28 countries, even China. So why did they abandon Germany in 2006? There were a number of factors, of course. According to Wikipedia:

But their downright creepy corporate culture probably didn’t help, either. Apparently, Walmart employees start each shift doing group stretching exercises while loudly chanting “Walmart! Walmart!” The Huffington Post suggests that this blatant corporate brainwashing might have freaked out the Germans:

That last bit may be a bit of stretch (and a clear instance of Godwin’s law in action).  But their policies on smiling (all employees must smile) didn’t fare well with Germans, who don’t typically fake-smile at strangers. And their 1984-ish “ethics code,” which required employees to spy on each other and forbid them from engaging in sexual relationships with each other, was struck down by a German court in 2005.

And finally, Walmart failed to take the preferred habits of German consumers into consideration when it designed its stores: making them stoop to reach discounted products, making the store more difficult to navigate so that shoppers would spend more time there, and just generally frustrating them.  Americans are apparently content to wander the aisles like rats in a maze of cheap products from China. Not so the Germans.

Takeaway: Successfully expanding into another country is about more than offering the right product at the right price. Consider how your company’s policies and practices will fit into the local culture…and adjust them accordingly.

Thinking of doing business in another country? As you can see, fitting into the local culture is vital. Translation is a huge part of that, and you need to go with a company you can trust.

Need help? Our translation and transcreation services can help you communicate seamlessly with customers around the world.