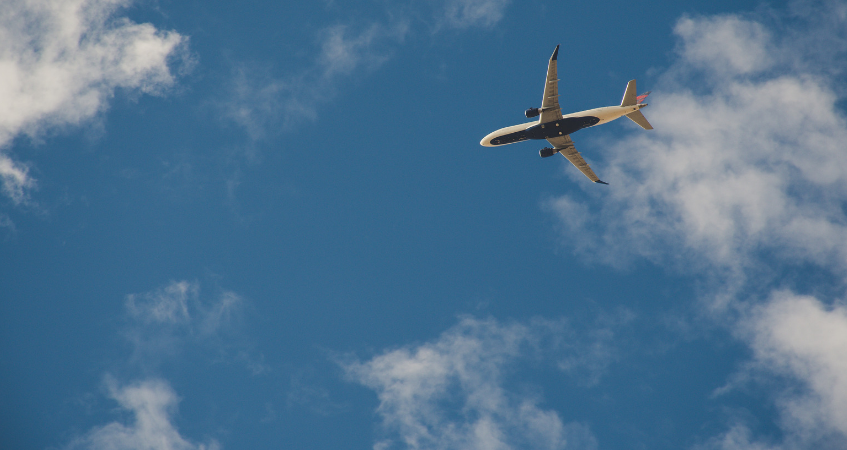 Sometimes it can seem like the world is smaller than ever – that we live in a global village where international borders mean little.

However, when it comes to international business expansion, the importance of cultural differences cannot be underestimated. Indeed, many businesses have found out the hard way that what works at home can go down very differently in a foreign market.

Here, we present five lessons you can learn from some of the world’s biggest businesses’ most notable successes and failures.

While many businesses are tempted to expand overseas by rapidly growing economies and the allure of fast returns, it’s essential to thoroughly research the foreign market first. Is there an appetite for your product? Who are the local competitors? What are the local customs and regulations, and how might these impact your business?

Taco Bell’s recent success in South Korea is a prime example of the importance of employing a smart international business strategy when expanding overseas. After earlier unsuccessful attempts to bring Tex-Mex to Asia, Taco Bell struck gold when they correctly identified several factors that made South Korea a promising market – namely, an appetite for novel dining experiences from the West, and the existence of highly influential ‘power bloggers’ capable of causing a buzz.

This story highlights the importance of studying the market and assessing your brand. Only then can you accurately predict your brand’s performance within a new market, and decide on a suitable international business strategy.

Even if you speak the target market’s language and are familiar with the country, no amount of research can replace the value of local knowledge. Partnering with local experts is one of the best things you can do to safeguard against embarrassing – and potentially business-destroying – mistakes, from mistranslations to bad decisions (read our post ‘7 International Marketing Campaigns that Failed to Translate’ to see just how wrong it can go).

Take Walmart’s failure to successfully expand into Germany – the brand pulled out of the country in 2006, at an estimated loss of $1 billion. What went wrong? The company had failed to listen to the locals, who could easily have told the US retailer that German shoppers tend to prefer smaller shops, are sceptical of low prices and find US-style customer service overfamiliar.

Without a comprehensive understanding of foreign customs, regulations and culture, you cannot hope to succeed. Working with local experts is the best way to put together an informed expansion strategy.

3. Have a Strong Team on the Ground

For a business to be successful overseas, it needs a strong team on the ground making decisions as to how best to deliver the brand to the local market.

This model has long been employed by Coca Cola’s ‘think global, act local’ approach. Speaking to Strategy + Business, Ahmet C. Bozer, president of the company’s Eurasia and Africa Group, explained: “The key for international companies is finding the right mix of global and local in their operations. The Coca-Cola brand is global, but it must be locally relevant.”

This strategy is certainly working for Coca Cola – the company derives 80% of its sales from outside the US, and is available in over 200 countries.

4. Adapt to the Local Culture

Take eBay’s early attempts to conquer the Chinese auction market. In 2004, eBay replicated an approach that had already proved successful in several other countries, which simply entailed buying a local company and switching it to the eBay platform. Yet within just two years, eBay abandoned the Chinese market with its tail between its legs.

What went wrong? eBay had failed to take into account the importance of ‘guanxi’ – social connections – to the way business is done in China. Chinese buyers wanted to build trust with sellers through direct contact rather than rely on other users’ reviews. As such, they overwhelmingly preferred local competitor Taobao, which has an instant messaging function.

Fortunately, eBay learnt its lesson, and has since gone on to successfully re-launch in China, this time with a focus on helping domestic sellers market their products to international consumers for whom guanxi is not a concern. In other words, eBay has recognised the role it can play within the market, and adapted accordingly.

5. … But Don’t Adapt Beyond Recognition

While it’s important to adapt your business to meet the needs of a foreign market, be wary of adapting more than is necessary. Make too many changes and you risk losing what it is that makes your brand unique.

Finding the right balance between adapting to local markets and still maintaining a clear brand identity is something that the Subway franchise has worked hard to achieve over the years. Speaking to QSR, Subway’s director of development Don Fertman recounted the process of trial and error that occurred during the franchise’s expansion into Japan. Initially, menus were adapted so much that the offering became unrecognisable as distinctively Subway.

However, since then Subways in Japan have fallen more in line with the universal brand offering. “They have since come to (understand) [sic.] that what made Subway great was those six-inch, foot-long sandwiches and basic menu structure,” Fertman explains.

Keeping a clear idea of your brand’s core values and identity is key to expanding overseas. Ultimately, you have to believe that your business has something unique and valuable to offer. After that, it’s simply a matter of working out how to best bring these offerings to a new cultural context.

International business expansion is no easy feat, as the challenges encountered by these world-leading businesses demonstrates. But, with thorough research, a clear strategy and the right support, there’s no reason you can’t make your business a success in foreign markets.

At K International, our language translation services offer the support you need to expand your business overseas. Our expert translators are all native speakers, with an in-depth knowledge of local culture and legal regulations. As such, K International can play a key role in your organisation’s international business strategy.

Tags: Business
Previous Post What Alice Can Teach Us About Translation
Next Post When Translation Backfires: Optus Threatened in Australia