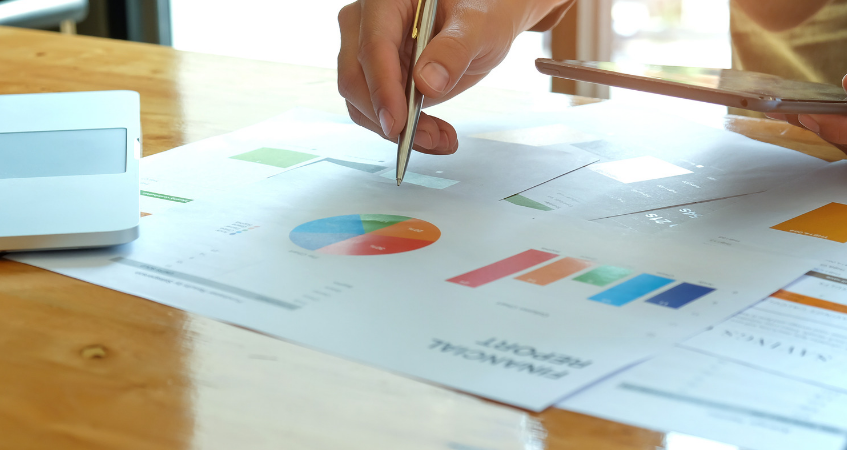 That appealing message and brand image you’ve so carefully crafted might not work as well in another language or culture.  Tread carefully.  Even big brands stumble at international marketing.

Here are 7 reasons why your international marketing campaign might be doomed to fail.

You Didn’t Do Your Homework

To design a successful international marketing campaign, you have to understand the culture of your target audience, the market for your product, and how your marketing will fit in.  If you don’t. . . well, you know what they say about assuming things.

Starbucks is usually quite successful at appealing to customers around the world.  But their attempt to expand into Israel was an abject failure because they didn’t take the time to understand the existing coffee culture. Instead, founder Howard Schulz tasted one bad cup of coffee in an Israeli hotel room, and assumed that Israelis would jump for joy at the chance to drink his superior brew.

The problem? That one bad cup of coffee was just that . . . one bad cup. Israel already had a cafe culture.  Starbuck’s marketing in Israel was based on faulty assumptions and so failed to bring in customers.

Obviously, you want your international marketing to entice potential customers with the benefits of your product. But a selling point in one culture can be a drawback in another. For example, Pepsodent’s slogan “You’ll wonder where the yellow went” promises white teeth. Americans value white teeth. But when the brand tried to expand into South East Asia they met resistance. There, people chew betel nuts to blacken their teeth.

You Didn’t Invest in Translation

Cutting corners when it comes to translation is a common mistake with unfortunate results. For example, consider the original Chinese translation of KFC’s slogan “Finger-Lickin’ Good.” “Eat your fingers off” is not nearly as appetizing, is it?

Then, there are all of the product names with unfortunate double meanings: Clairol’s Mist Stick, which turned into a “manure stick” in German, is one famous example.

What’s worse for your brand than a translation error? A translation error that makes you look like a pervert instead of just making you look stupid. Consider, for example, Panasonic’s infamous “Touch Woody: The Internet Pecker” ad (for a Woody the Woodpecker-themed computer with a touchscreen).

Or, do you know why McDonald’s didn’t translate “Big Mac” into French? Well, originally they did. However, “Gros Mec” means “big pimp.” So apparently they decided to just slap a “le” on it (for Le Big Mac) and call it a day.

People around the world hate being insulted. Taco Bell learned this the hard way when the chain tried to re-enter the Japanese market. They completely dropped the ball on translating the website. It was riddled with errors. Even worse, the site seemed to be designed for an English-speaking audience.

It wasn’t just the poorly sourced translation that was the problem.  As Japanese professional Tomoyuki Akiyama told Campaign Asia-Pacific:

“The way Taco Bell Japan communicated online made us feel Japanese locals are unimportant to them. The default language of the website was English, and there was a small Japanese flag at the top.”

You Didn’t Pay Attention to Detail

Successfully translating an international marketing campaign requires attention to many tiny details. For example, colour. Pepsi sales suffered in Asia when the company changed the colour of the vending machines from a dark blue to a lighter blue that those cultures typically associate with death.

Or consider Pampers, which used an image of a baby being carried by a stork on their diaper packaging.  Japanese people don’t tell stories about storks bringing babies to expectant parents. The stork left Japanese parents confused, wondering what exactly that big bird was doing with the baby . . . and it did not make them want to buy the diapers.

You Didn’t Consider the Logistics

Harvard Business Review notes that getting the content right is only part of a successful marketing campaign. Everything else needs to be integrated to ensure a good customer experience:

“For example, perhaps the software you use to conduct webinars only supports five languages, while your marketing automation software allows you to market in dozens of languages. Maybe your payment solutions only work for a few countries, but yet your CRM is filled with contacts from more than 100 countries.”

Marketing to customers you can’t properly support is counterproductive.

In some countries, everyone is on Facebook. In others, Twitter is king. Orkut was quite popular in Brazil and India (and nowhere else) before it shut down.

Do your research and make sure you’re using the right channels to reach the people you need to reach in your target country.