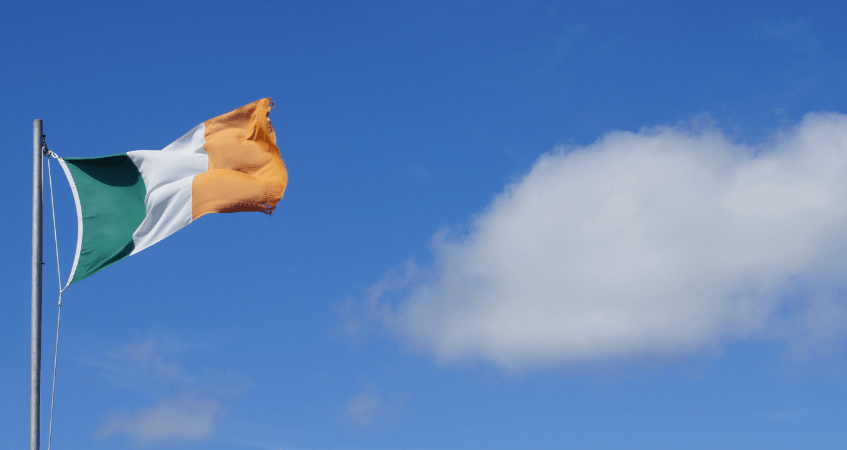 Is the Irish government doing enough for its Irish-speaking citizens? Not quite, according to a report just released by the office of An Coimisinéir Teanga Seán Ó Cuirreáin. The report shows  that complaints against government entities for violating the Official Languages Act by  providing inadequate Irish language services were up 15 percent in 2009.

According to IrishTimes.com, problems included responding in English to complaints made in Irish, lack of Irish-speaking staff in Irish-language schools, Gaeltacht schools and Irish museums, and more, leading Mr Ó Cuirreáin to conclude that there are “significant gaps” between services for English-speakers and services for Irish-speakers. 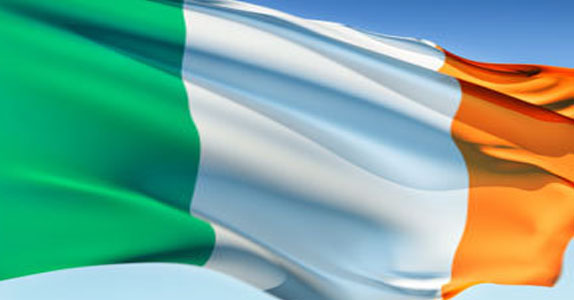 In another example of noncompliance with the Official Languages Act, officials in the Revenue Commissioners’ offices made a habit of releasing news releases in English immediately, but not issuing an Irish-language version of the release until 4 to 9 months later, by which time they could no longer be  considered “news.” There was also reportedly a lack of Irish-language signs dealing with the swine flu epidemic.

Mr Ó Cuirreáin explained to the Irish Times that government compliance with the Official Languages Act is vital if the Irish language is to survive:

“The future of Irish as a living community language, even in the strongest Gaeltacht areas, is currently at its most vulnerable level – at crisis point according to some analysts – particularly among the younger generation,” he said.

He added: “While many will continue to speak Irish, a critical mass is required for its survival as a community language. Language preference is not a random issue for Gaeltacht parents and their choice is always in the best interests of their children. Every time State officials require Irish speakers to opt for English, it reinforces the negative message.”

Tags: Irish
Previous Post Plaque received from the BBC
Next Post Different Grammatical Structures Use Different Parts of the Brain