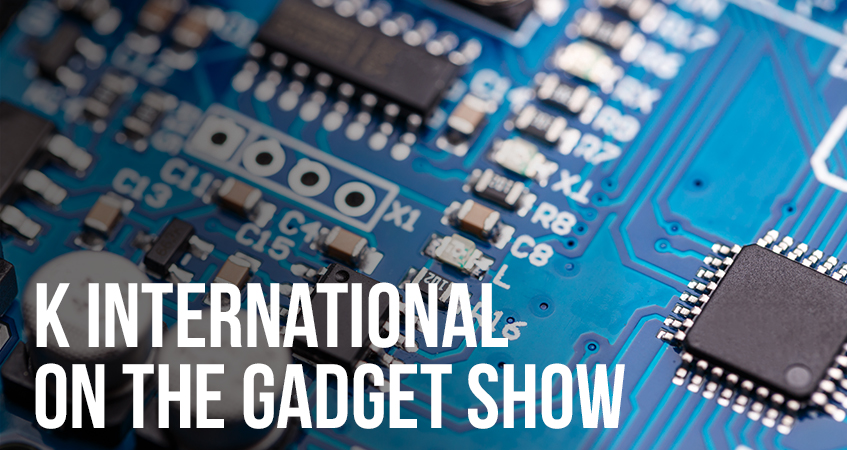 If you were sitting down to watch the Gadget Show on Channel 5 last night (26th of October 2015), you will have seen a couple of our linguists featured in the show. First up, Monica Bloxam took on presenters, Amy Williams and Jason Bradbury, in a Human Vs. Machine translation challenge.

The task centred on translating a fictional German business document (produced by our other linguist, Jochen Dehmel), both challengers worked from the same document. Monica used her professional linguistic skills, while Amy and Jason had to rely on a pen scanner and software to get the job done (a combination of OCR and basic machine translation). The results were judged by a final year German language student, can you guess who took the honours in this challenge? 😉

In the second part of the feature, our linguist Jochen plays the part of a serious German businessman delivering a speech (in German) to his English colleagues. The presenters were challenged to translate the speech in real-time using Skype’s beta interpreting software to half the audience, while the rest benefitted from the skills of a professional interpreter. The audience were given a set of questions designed to test the accuracy of information passed on by both sides. Again the results were as you might expect…

You can re-watch the entire episode here, skip to 16:46 for part 1 and 38:12 for part 2. Unfortunately, due to broadcast restrictions, this is only accessible to UK viewers.

or a clip here…

While the producers were keen to express how close the results were, we’ll let you judge for yourselves if that’s the case or not 😉