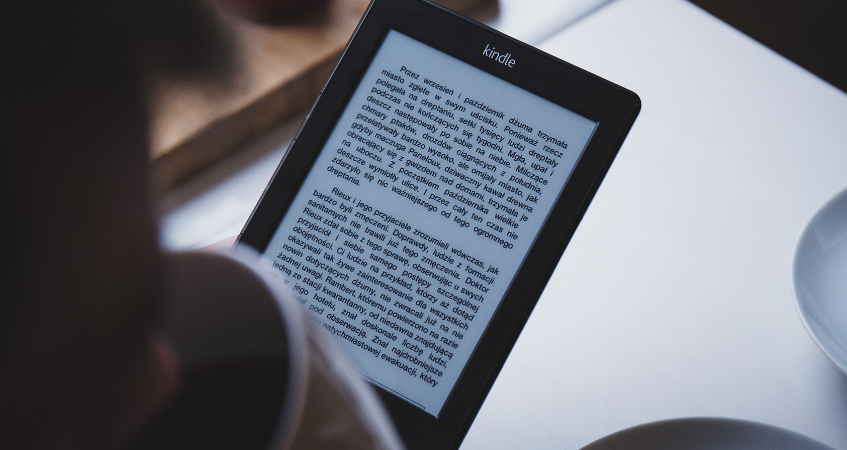 After 5 years, Amazon has finally released its popular Kindle and the Kindle Store to the Japanese market. A Japanese version of the new Kindle Paperwhite is now available for pre-order in Japan, as are the Kindle Fire and Kindle Fire HD tablets.

Considering Japan’s reputation as voracious consumers of all things tech, why did Amazon wait so long? There are a couple of possibilities. TechCrunch’s Ingrid Lunden attributed the delay to hardware issues, such as the need for a keyboard with Japanese characters; the availability of Japanese-language content and the need to negotiate data agreements with local mobile carriers. Obviously, the switch from keyboards to touchscreens meant that hardware was no longer an obstacle.

However, PC Mag theorizes that Amazon simply believed that earlier versions of the Kindle wouldn’t have translated well. So, the company decided to wait until it had perfected its e-reader screen before introducing it to Japan. The earlier iterations of the Kindle were apparently good enough for the rest of us, but not for the Japanese:

“With a consumer base known for its 99 percent literacy rate, as well as a national passion regarding the way in which words are graphically presented (Japanese calligraphy) it’s no wonder Amazon waited years before diving into the market with a Kindle dedicated to the Japanese language.”

Either way, it was about time for Amazon to introduce its signature e-reader to Japan. In a company press release, Jeff Bezos said

“After twelve years of selling print books on Amazon.co.jp, we are excited to offer the millions of Amazon.co.jp customers the new Kindle Store, with the largest selection of the books people want to read, the largest selection of Oricon best sellers in books, bunko, and manga, and over 50,000 Japanese-language titles—all available to anyone with a Kindle Paperwhite, Kindle Fire, Android phone, Android tablet, iPhone, or iPad.”

Some rights reserved by kodomut