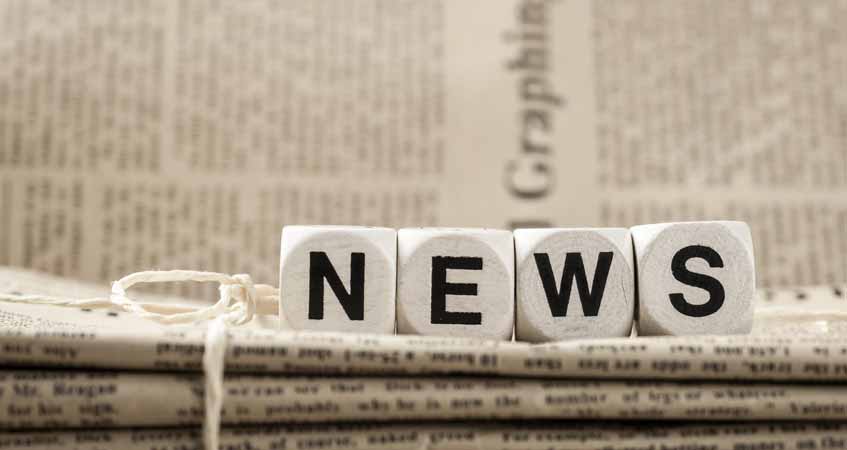 Need something to get you over the hump this Wednesday? Get your language and translation water cooler fodder here! We’ve selected 10 stories from the past month that are interesting, thought-provoking or just plain funny. Enjoy!

Language Translation is about so much more than words. Context matters, too. In this article, Pakistani writer Rafia Zakaria examines how the words of female Arabic writers often lose meaning in translation, as Western translators interpret them in the context of their own stereotypes.  Even the nickname of Arab poetess Al-Khansaa is usually mistranslated, according to Zakaria: It’s rendered as “pug-nosed” in English when it actually refers to a gazelle.

For more on the difficulties of literary translation, read: The Challenges of Translating Literature

Need to Double-Check Google Translate? There’s an App for That

But does it work? Boomerang is an app that is supposed to help you avoid those ubiquitous Google Translate errors. Here’s how it works. First, you plug in the phrase you want to be translated. Then, Boomerang runs it through Google Translate. Finally, it translates the result back into your language.

Of course, back translation by human translators is a common quality control procedure. And back translation with machines could certainly catch some errors . . . but it’s unlikely to catch all of them. And it doesn’t tell you what to say instead.

Could the First Languages Have Been Whistled?

Whistled languages are beautiful and fascinating. And some scientists believe that the first human speech might have evolved from whistles. Read the article to find out why!

Donald Trump Continues To Confuse Interpreters Around the World

There’s a good chance we’ll be seeing headlines like this periodically for the next 1322 days. But it’s still interesting to see how interpreters and translators are tackling the challenge of translating what Donald Trump says in different languages.

Does Google Translate Reveal the True Meaning of “Covfefe?” Um, No.

There are certainly lessons to be learned from the whole “covfefe” incident. Lessons about the importance of proofreading and the virtues of humility . . . and lessons about why you shouldn’t stake your internet reputation on Google Translate.

For those of you who missed it, in one of Trump’s infamous late-night tweets, he accidentally typed “covfefe” instead of “coverage.” Everybody laughed. But instead of admitting he’d made a typo or trying to blame autocorrect, he sent Sean Spicer out to imply that “covfefe” was actually some sort of secret code or in-joke.

His fans lapped it up, and went internet sleuthing to try and uncover the true meaning of this unfamiliar word. And since Google Translate makes everyone a linguist, they came up with an “alternative translation.”

As one popular Pro-Trump Twitter account put it: “Cov fe’fe is ‘I will stand up’ in Arabic. It was right after the bombing in Kabul. To quote a failed politician: ‘Delete your account.’”

Except it doesn’t mean “I will stand up” in Arabic, as any actual Arabic speaker could tell you. That you can manipulate Google Translate into translating it only proves one thing: when it comes to machine translation, it’s “garbage in, garbage out.”  And no, it’s not Yiddish and it’s not really Samoan, either.

‘The Economist’ on the Future of Translation

The Economist has a thoughtful piece on how improvements in machine translation could impact translators. The bottom line: there should still be work for human translators, but the type of work available will change.

Have you ever wondering how your favourite English romantic comedies fared in Japan? This article has some interesting translations. For example, would you have guessed that “Bridget Jones’s Baby” is “It’s the Last Chance for Little Dumb Me” in Japan?

And can you guess which English movie title was translated to “If We Can Meet” for the Japanese market? I bet you didn’t guess “Sleepless in Seattle,” did you?

Will we ever see peace in the Middle East? Aravrit, created by Liron Lavu Turkenich, fuses the Hebrew and Arabic alphabets to create a new script readable in both languages. It’s a beautiful thing.

Brexit May Finally Inspire Brits to Get Serious About Language Learning

The UK public’s lack of interest in learning other languages is legendary. And nothing, whether it be the periodic warnings from organisations like the British Council or embarrassment while on holiday, seems to make a significant difference.

But perhaps that’s changing? Language learning app Lingvist claims that it’s seen a 91 percent increase in UK language learners. It will be interesting to see if that trend extends beyond the smartphone.

Are there any language and translation stories we’ve missed over the past month? Share them in the comments!