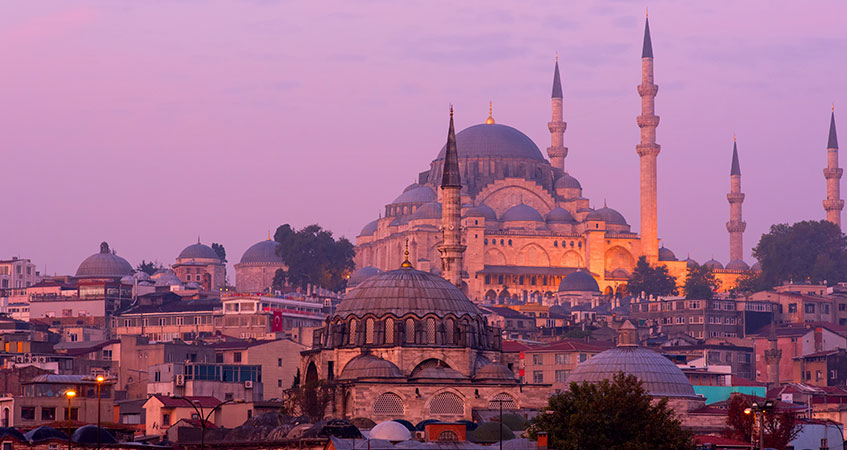 Turkish is the only official language of Turkey, but it is far from the only language spoken there. Unfortunately, many of the minority languages are on the decline. Some, like the Laz language, are slowly but surely moving toward extinction.

Laz is a South Caucasian language that is spoken by anywhere from 200,000 to just 30,000 people in Turkey. The Laz are the descendents of the ancient Colchis empire, where Jason and the Argonauts went hunting for the Golden Fleece.  Now, this ancient language appears to be declining. In school, children are taught in Turkish as required by law, and they speak the Laz language less and less outside of it.

In a recent story, Al Jazeera quoted Laz linguist Ismail Bucaklisi, who helped put together the first Laz dictionary. He describes when he first realized that the language was in trouble:

“The moment when I realised the Laz language was endangered was when I went back home from Istanbul a year or two after I started university, and saw that children were no longer speaking Laz. The Laz language was not taught to them and they were spoken to in Turkish…When I asked people why they spoke in Turkish to their young children – when my generation used to speak in Laz to us – they said that there was no reason, it was a reflex.”

With no public support for the language from the Turkish government, it remains to be seen if the Laz revival that Bucaklisi imagines will come to pass. Here’s what he thinks needs to happen first:

“Prominent Laz people in society, social actors should resume using the language, so that Laz people understand that their language is important, meaningful, and precious.”

0 thoughts on “Laz Language on Decline in Turkey”