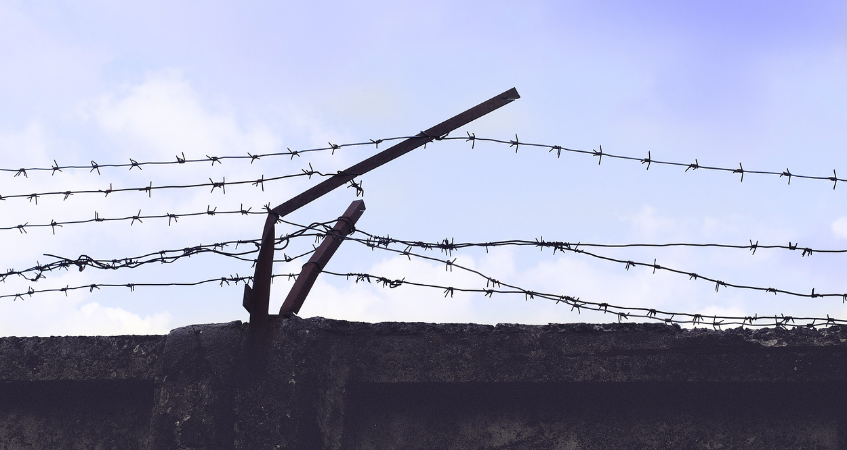 A translator at Lincoln Prison made an unfortunate error in translating a prisoner handbook for Russian speaking prisoners, translating “exercise yard” as “execution yard.”  Obviously, this would not have been good for the morale of Russian-speaking inmates, but fortunately according to the BBC the error was caught during proofreading and the mistranslated material was never actually handed out to the prisoners.

According to the Telegraph, the  mistake came to light in a report from Nick Hardwick, the Chief Inspector of Prisons,  who wrote:

“Staff were concerned that some translations were not entirely accurate, one example being a Russian handbook which had translated ‘exercise yard’ as ‘execution yard…the accuracy of translated material should be verified.”

The mistake may seem funny to outsiders, but imagine if you were a Russian prisoner who didn’t speak English! As Mr. Hardwick told the BBC:

“This is an example where actually making sure prisoners have properly translated material is important. You could treat it as a bit of a joke unless you were that prisoner and you didn’t understand how the British prison service worked and came from a country that still had execution yards. It wouldn’t be a funny thing for him.”

This mistake demonstrates how important it is to make sure that your business or organization uses translators who are trained professionals. Seemingly minor errors can have a tremendous impact on how your translated material comes across to the intended audience. In this case, if the error had not been caught, those poor prisoners would have been in fear for their lives!