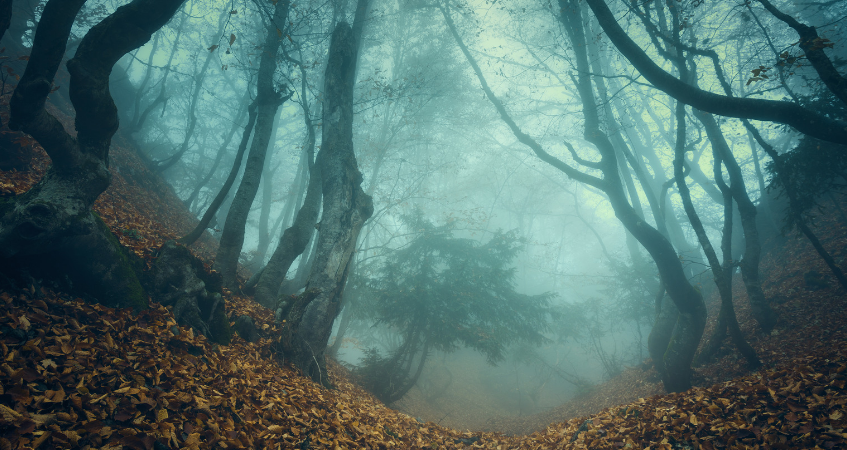 To a trained ear, the language you use is much more revealing than you might think. Like the Sherlock Holmes of the language world, a linguistic analyst looks for clues in both written and spoken language.  By paying careful attention to aspects of language like word choice, word order, grammar and colloquialisms, linguistic analysis can uncover secrets people would rather keep hidden. Sometimes, these clues can even be the key that solves a stubborn mystery.  It’s all so much more fascinating than the “Intro to Linguistics Class” you might have taken in school.

In fact, here are five mysteries linguistic analysis has helped to solve.

Who made the world WannaCry?

Last year, WannaCry ransomware swept the world. The computer worm infected up to 200,000 computers in 150 countries. It wreaked havoc in NHS hospitals in England and Scotland.

But who created it? To find out,  Researchers analysed the language of the program’s ransom notes. They found that only the English and Chinese versions of the ransom notes had been written or translated by humans. The Chinese language version contained a minor typo. The English language version included some of the awkward phrasings you might expect from a second language speaker. Based on this, researchers concluded that the hackers who created the worm were probably native Chinese speakers.

By analysing the text for common regional variations in language, the researchers were able to narrow down the geographic location even further. According to Minda Zetlin of Inc.com,

“The text uses certain terms that further narrow down a geographic location. One term, ‘礼拜’ for ‘week,’ is more common in South China, Hong Kong, Taiwan, and Singapore; although it is occasionally used in other regions of the country.”

What about those chilling letters that “Jack the Ripper” supposedly sent to the police and the media after the Whitechapel murders? Were they actually written by the killer?

Many of the letters were long known to have been hoaxes. But earlier this year, linguistic analysis cast doubt on two of the earliest letters, finding that they were both written by the same person. The report also concluded the person was probably a journalist trying to sell papers, not the infamous serial killer.

The mystery of Guccifer 2.0

Over in the United States, the last presidential election was marked by drama and intrigue. The Democratic National Committee fell victim to a hack, and the data was leaked.  An online figure named “Guccifer 2.0” came forward to claim responsibility, but who is he?

In online interviews, “Guccifer 2.0” claimed to be Romanian. And while US government agencies have publicly blamed Russian intelligence, the Russian government itself has denied responsibility.

Regardless, linguistic clues have been used to help narrow down his country of origin.  Spoilers: He’s probably not actually from Romania. If Romanian is, in fact, his native language, he speaks it poorly. When asked by a journalist to describe his exploits in Romanian, his grammar was so bad that Romanian native speakers assumed he must have been using an online translator. (Native speakers can almost always tell, and that’s one reason to avoid doing the same with your business communications!)

Meanwhile, in his public conversations, the hacker made frequent grammatical errors that suggested his native language was a Slavic language, possibly (but not necessarily) Russian. Romanian is a Romance language. And his use of “)))” for a smiley face also indicates a possible Russian origin. Due to differences in keyboard layout, Russians typically use “)))” for a smiley emoticon, instead of “:)”

Linguistic analysis is only part of the picture here. You should, of course, examine the rest of the publicly available data and come to your own conclusions.

The age of the Dravidian language family

According to a write-up on Phys.Org,

“Researchers “collected contemporary first-hand data from native speakers of a diverse sample of Dravidian languages, representing all the previously reported subgroups of Dravidian.

The researchers used advanced statistical methods to infer the age and subgrouping of the Dravidian language family at about 4,000-4,500 years old. This estimate, while in line with suggestions from previous linguistic studies, is a more robust result because it was found consistently in the majority of the different statistical models of evolution tested in this study.”

What is Yoda’s native language?

We’ve written about how difficult it is to translate Yoda’s peculiar syntax into other languages. But what language did Yoda originally speak? After analysing his speech patterns, Professor David Adger, of Queen Mary University of London, believes he has the answer: Hawaiian, it is.

Say what? Here’s what he told the Irish Examiner:

“The scriptwriters are doing something to make Yoda sound weird. Whatever they’re doing is not too far off the mark from what Hawaiian is like. Yoda says things like ‘the greatest teacher failure is’ … If you were to say that in a language like Hawaiian … it would be almost exactly the same … putting the predicate before the subject.”

At K International, we use linguistic analysis to help confirm that asylum seekers are truthful about their countries of origin. Our analysts conduct a 30-minute telephone interview with the asylum seeker to determine which languages and dialects they speak. They also look at the applicant’s knowledge of the local area, culture and customs.

Our linguistic analysis is a bespoke service developed to your department’s exact requirements. To learn more, contact us today!

Previous Post A Brief History of Braille
Next Post Accessible Documents: What Your Organisation Needs to Know