Bellos points out that  both machines and humans make mistakes in translation. While we like to joke about the fallacy of relying on a machine to translate all the different nuances of language, translators who are poorly trained or are working too hard make errors, too. 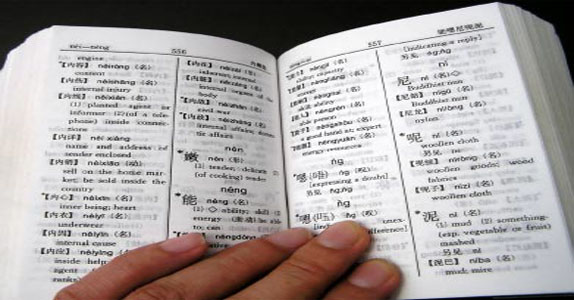 Bellos notes that machine translation is well-suited to situations where there are not enough translators or interpreters available and translations don’t have to be perfect to be usable. For example, machine translation was extremely helpful for emergency personnel on the ground in Haiti.

However, machine translation relies on either a dictionary of words or their meanings combined with the rules of grammar that can be used to combine them or on comparing the text being translated to other, similar texts that have already been translated. Neither method is 100% accurate, especially when it comes to translating literature, creative writing and figures of speech.  Even Google Translate, which has access to all of the literature contained in Google’s considerable library of books, often comes up with gibberish when faced with literary translations.

Sure, computers don’t get tired, and they don’t base their performance on whether or not they are being paid a decent salary. But, as Bellos notes:

“Machine translation is not conceived or programmed to take into account the purpose, real-world context or style of any utterance. “

In situations in which an accurate translation is a must, a qualified human translator who is familiar with the nuances of both languages and cultures will beat a machine every time-even if the machine has all the power of Google behind it.

Tags: Google Machine Translation
Previous Post Speech-to-Text Translation to Your Mobile
Next Post In America, Remakes Are In, Subtitles a No-No

0 thoughts on “Machine Versus Human Translation”