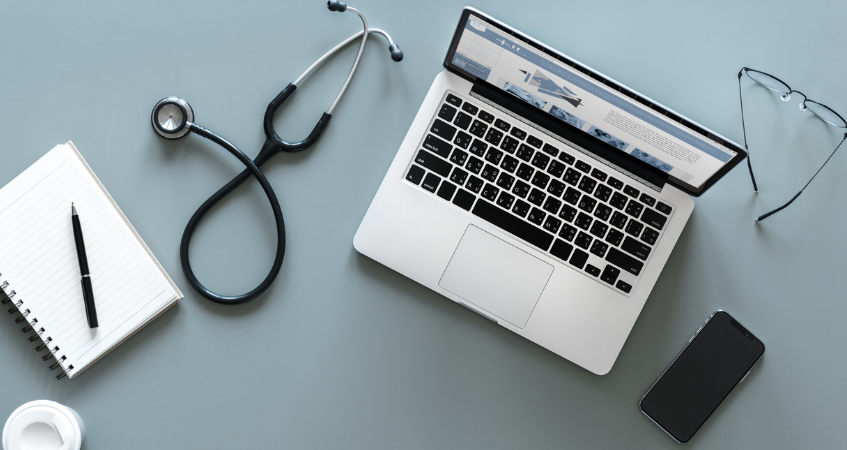 Is this the most expensive medical translation error? Willie Ramirez and the $71 million word

Willie Ramirez was only 18 and out with friends when he suddenly developed a splitting headache. By the time he got to his girlfriend’s house, he was barely conscious.  They rushed him to the hospital, but he woke up paralyzed. He will never walk again.  A brain bleed left him a quadriplegic for life.

But it didn’t have to be that way. The haemorrhage should have been treatable, but the Ramirez family did not have access to a Spanish interpreter. So, when they told the emergency room doctors that they believed Willie was “intoxicado,” he was treated for a drug overdose. As Health Affairs explains, “intoxicado” is not the same as “intoxicated.”

Among Cubans, “intoxicado” is kind of an all encompassing word that means there’s something wrong with you because of something you ate or drank. I ate something and now I have hives or an allergic reaction to the food or I’m nauseous.

Doctors only discovered the haemorrhage after days of improper treatment. By then, it was too late. The hospital, which should have provided a professional interpreter, is liable for a settlement of approximately 71 million dollars to pay for Willie’s care for the rest of his life.

British mother Teresa Tarry lost her breasts to an unneeded double mastectomy in Spain eight years ago, after a translation error led her doctors to believe she had a family history of breast cancer.  According to the Daily Mail,

She claims doctors believed that both Teresa’s mother and sister had suffered from breast cancer after a translation error ended up on her medical records. Then she struggled in speaking to the doctors.

In reality, she has no family history of cancer, so it was unnecessary to remove her breasts.

The worst part? The lump she initially sought help for wasn’t even cancerous! After losing her job and living what she describes as “an eight-year living hell,” she is now suing the hospital for €600,000 in compensation.

Medical translation errors don’t have to be fatal to have serious consequences. For example, in Germany in 2006-2007, a translation error resulted in 47 failed knee replacement surgeries.  The Journal of Specialised Translation describes the case:

“Two different types of that knee prosthesis are available — for use with or without cement. The source language label on the package of the prosthesis included the information that the femoral component was “non-modular cemented,” which was incorrectly translated as “non-cemented” or “without cement.”

Knee replacement surgery is a painful procedure that takes months of recovery. Over the course of a year, 47 people had to undergo that ordeal twice for no reason.

In 2015, Sandra George, an elderly Macedonian speaker with limited English skills, sought help for a tumour on her vestibular nerve.  In her first consultation, she used a friend instead of an accredited interpreter. She left that consultation with the understanding that her tumour was malignant. But it wasn’t. And despite the fact that future consultations included certified Macedonian interpreters, she continued to believe it was cancerous.

One of the surgeons accidentally severed Ms. George’s facial nerve during the surgery, resulting in palsy on one side of her face. Imagine her displeasure when she learned that the tumour was never malignant in the first place!

This case shows the importance of having a qualified interpreter present for all patient consultations. Sometimes it’s difficult to correct misunderstandings once they’ve already happened. Better to get it right the first time!

Francisco Torres and the case of the missing kidney

At the direction of hospital staff, Mr. Torres signed a consent form indicating which kidney was to be removed. But the document was in English. And since he was never provided a copy in Spanish or access to an interpreter, he had no way of knowing that the hospital staff planned to remove the wrong kidney. After the hospital caught the mistake, they removed the diseased kidney, too. Unfortunately, that still left Mr. Torres with no kidneys.

According to NBC,  the Health Department cited the hospital “for errors leading up to the surgery, including failing to follow safety protocol and failing to communicate accurately with the Spanish-speaking patient.”

When it comes to medical interpreting and translation,  the case of the Tran family is an especially tragic cautionary tale. In this case, the patient, a girl of only nine years, was asked to interpret for herself until she collapsed as a result of a reaction to one of her prescriptions.  At that point, her 16-year-old brother took over and attempted to translate for his Vietnamese-speaking parents. Unfortunately, by the time the doctors figured out what was going on, she was already dead, and it was too late.

Generally speaking, it’s a bad idea to have family members interpreting for patients. What’s even worse? Relying on a child in distress to translate the information her parents need to make decisions about her care.

Additionally, when the girl was initially discharged from the hospital after being dosed with the drug that would kill her, none of the discharge instructions were translated into Vietnamese.

The girl’s family sued and was awarded damages to the tune of $200,000. As an expert witness at the trial stated:

“Conducting the communications without a professional medical interpreter failed to meet the standards of care applicable for the physician and the facility. The effect is [that] she did not receive the care she should have. The parents were not able to adequately understand and address her medical needs. In my opinion, the failure of the doctor and the facility to provide a professional medical interpreter was a substantial factor in causing [patient]’s death.”

The Lin case – another heartbreaking example of a child patient interpreter

In the Lin case, the patient, a 17-year-old girl originally from Taiwan but living in California, developed a brain abscess after being hit in the head with a tennis racquet. In the emergency room, she acted as interpreter for her parents until she went into respiratory arrest.

As Pacific Interpreters noted, “Not only was the minor daughter acting as the interpreter for her parents, she was also interpreting complex medical terminology, and the life-threatening conditions she was communicating were her own.”

Since she did not receive timely treatment for the abscess, she died.  There’s no way to tell whether or not better communication would have improved the outcome. But I can’t imagine that the doctor, the patient, and her family were communicating effectively under those circumstances.