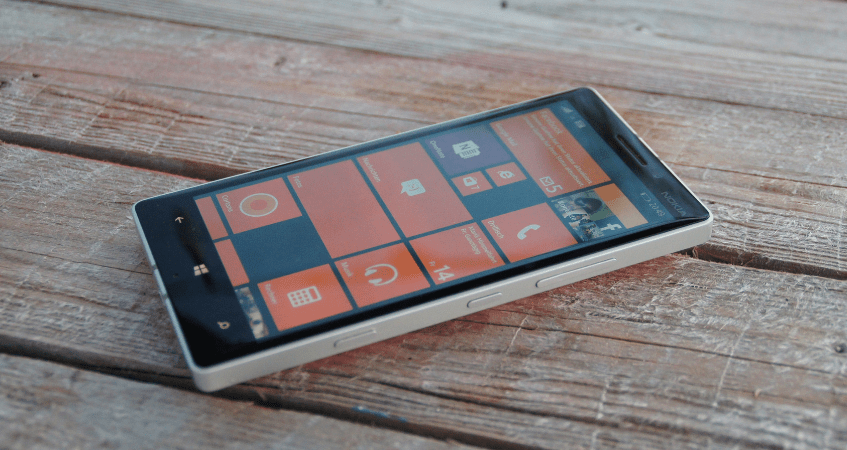 Microsoft just released an updated version of its translation app for Windows phones, and it comes equipped with nifty new features.  As described on the Bing blog, the augmented reality option sounds especially cool:

“With the Translator App for Windows Phone you can now translate printed language by simply pointing the camera. From street signs and posters to transit schedules and restaurant menus translating is now a snap. Well, easier than a snap – all you do is point and scan. Think of this as automatic subtitles for everyday life.”

Think of how much confusion that could save you the next time you’re somewhere where nobody speaks your language.

Of course, as with all machine translation, there’s always the risk that you’ll get back something awkward, misleading, or flat-out wrong, but it’s definitely better than having to bumble along with no help at all.

Another cool feature is the ability to use this app without a data connection. This is an exceptionally important capability because not only is data often unavailable in remote regions, even if it is available you’re likely to pay through the nose for using it.

The app also has voice recognition, so you can speak into it in your language and then have your phone play back the translated version of what you just said.

Travel is a great learning experience, and hopefully most people will use this app to teach themselves at least some key words and phrases in the language of the country they are traveling in, instead of using it as a crutch.  Either way, though, if it helps motivate people to get out of their comfort zones and experience another culture, it’s a good thing.

As Vikram Dendi, the Director of Product Management for Microsoft/Bing Translator, put it in a post on the Microsoft company blog:

“If we are able to provide you that little bit of extra confidence that makes the difference between going somewhere and not – then we would have succeeded.”