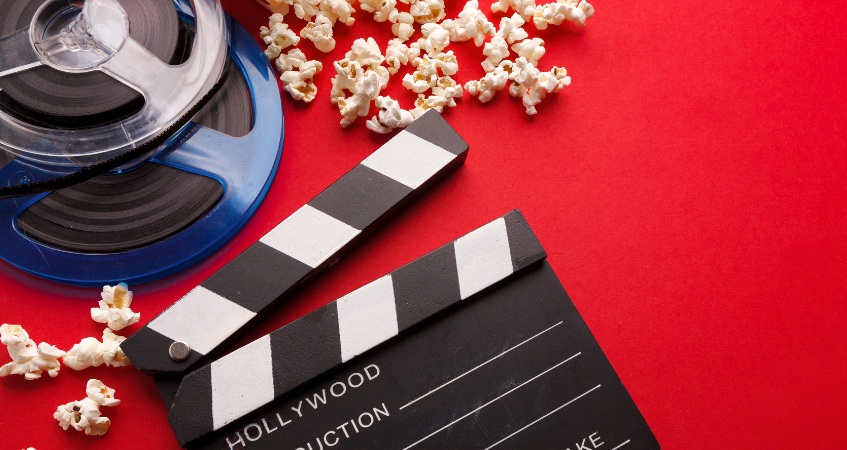 Sometimes, the hardest part of a movie to translate is the title, and the results can be unintentionally hilarious. To prove it, here are 28 movie title translations, translated back into English. Can you guess the original titles? The answers are below the fold.

Ready to see how many movie title translations you got right?

Here are the original English titles:

What’s behind these weird movie title translations? Movies can be difficult to translate, to begin with, and titles are often especially tricky because they often rely on slang, idioms and cultural references for impact.

Atlas Obscura places the blame squarely on the shoulders of movie studios, which lack the resources or the will to invest in proper translations:

For the time being, the only way to really do a proper translation is to pay, and quite a bit. And why do that when you can have it done poorly and cheaply? After all, Avengers: Age of Ultron, despite its lousy translation, ended up as China’s second-biggest film debut ever.

Of course, Avengers: Age of Ultron was able to coast on the reputation of Hollywood and of the Avengers franchise. Other types of products don’t necessarily have that advantage. That means that translation mistakes and poorly executed localization are more likely to cause annoyance and offense. And that could affect sales.

Are you looking for translations that sound clear, natural and keep their meaning and their impact in the target language? Take a look at our language and translation services and contact us to learn more!

How many of these were you able to guess? Have you come across any other amusing movie titles in translation? Let us know in the comments!