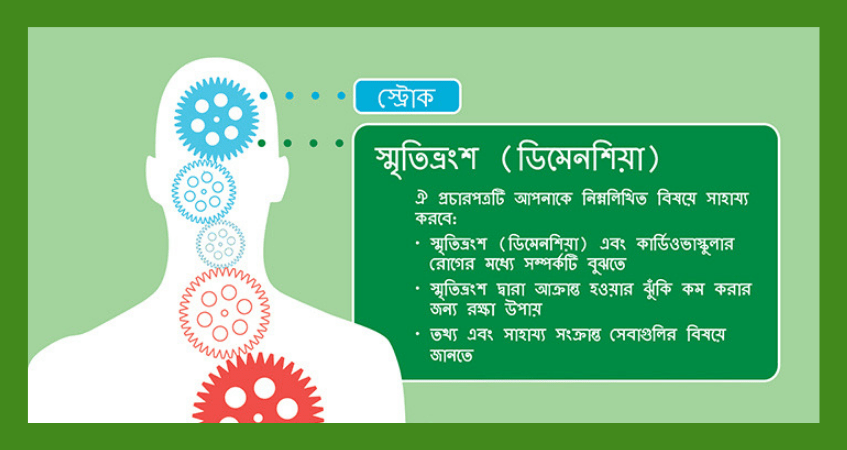 Working with a single language is relatively straightforward so long as you are familiar with its nuances & rules. When dealing with multiple languages though, great care and attention to detail must be employed to ensure that each language is given its due. Every Language has its own unique combination of factors in style, script or reading direction.

Whenever undertaking any kind of multilingual design, a clear understanding of what typesetting a foreign language involves is imperative. If you were to compare Chinese and German to English for example, you would see that German words appear much longer and the Chinese, much, much shorter.  Even at this basic level, text length alone can have a dramatic effect on a translated documents’ design.

Text length is just one basic aspect of many which has to be considered while designing a multilingual document. The next thing to take into account is the direction of which a language is read. In Latin based languages, sentences are read from left to right where as other languages like Arabic, Hebrew and Urdu are read from right to left. This variation has a significant impact on a documents layout, which generally needs to be completely flipped. For a multipage document, this can mean the back becomes the front and vice versa.

Aside from just the technical implications, designers also need to be sympathetic to several cultural concerns. Colours and images may have significantly different connotations when viewed in different regions, which can range from benign to severe depending on the target audience. Depending on the document, this can require a significant redesign to ensure any potential culture shock is avoided.