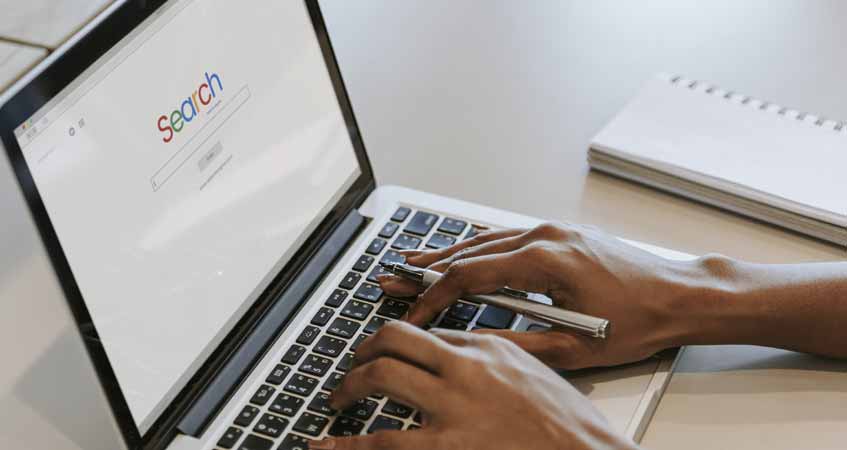 Here’s a quick roundup of some of the things we’re working on with our clients and some trends we’re seeing continuing in 2014. Hopefully, you’ll be able to use it. It’ll help you to get the highest return for your investment in Multilingual Search.

In the US last year the percentage of people using the internet via smartphone was up from 56% at the start of the year to 65% at the end, that’s a growth of 16%. Over half of these people (52%) used Android while 41% used iOS. Great news for Google as 5 of their apps (Youtube, Gmail, maps, search, play) are all in the top ten and have shown double-digit growth for the year (Facebook remains at #1). eMarketer claims that “spending on desktop advertising will increase by just 0.41%, while mobile ad spending will grow a further 56.00% to $14.97 billion”. Mobile advertising will generate more revenue in 2017 for the first year than its desktop counterpart (see chart).

This metric is growing even faster outside of the US. Chinese consumers bought twice as many smartphones in 2013 than the year before. Apple hides its market share data in China but we think it’s between 15-20%. Android has over 75% making it the clear market leader.

As the world moves away from a traditional desktop model to one based on an app on a smartphone, the traffic attracted to your own website will mirror this (for the first year our own site now has had more mobile visits than desktop). Your customer acquisition and retention strategies (whatever region you are operating in) will need to change to reflect this. More of your marketing budget needs to be assigned to app development and how your site’s content will look/behave on a mobile device. The roll-out of 4G/5G networks in developing economies is a lot faster than putting cable underground.

Not that long ago a web localization project consisted of four languages, now we look at anything from 20 to 30 in one release. This trend is caused as the world economic power shifts eastwards and we look to increased opportunity in an ever-developing world. As the global middle class grows, some key questions are, what opportunities will it create for your business? and will your business model survive it?

Which regions should you be focusing on? The data for this chart was taken from HSBC’s Karen Ward’s report on the world economy in 2050.

No real surprises? The real one is the forecast continued development of economies such as the Philippines and Indonesia. As these (and economies around them) develop they’ll demand an increased amount of public services, technology, connectivity, education and healthcare. All fantastic opportunities for companies involved with the multilingual search.

With new regions, we have new languages, cultural issues and localization challenge to overcome. To help we recommend building your localization kit as early in the process as possible and building everything on a foundation of interoperability.

It also brings in a further likelihood of your brand’s consumers using a search engine other than Google to find your site. Although they are trying to romance the Chinese Government (due to the enormous growth of Android in this region) it’s largely up to the Government if they are allowed to play. For now, Baidu’s webmaster guides need to remain on your reading list.

Google is continuing to target and dominate more vertical markets. I noticed this morning that they are now selling cars, bad news if you own a car price comparison website. They have the ability to virtually destroy a market segment with one change of how the Search Engine Results Page (SERPs) appear (see GPS and insurance comparison websites in 2013). The image below is the share price of Moneysupermarket.com, the section circled in red happened after Google entered the comparison market space (wiping $250M off the company’s valuation in one day).

Careful attention needs to be applied if your strategy is based on something which they want to emulate. Music lyrics might be the next one as its an easy service to emulate and they have just publicly taken out Rap Genius.

No doubt they’ll be more updates to the Google Algorithm coming along next. Some will be published and have big names of cute animals, some won’t (i.e. small incremental changes that only people close to it will spot). What we will see is the continued clear out of low-quality links in the SERPs.

Looking back we’ve moved through a number of phases;

We are seeing a new epoch in search. At the start of this month, Yandex announced that it would remove links from its search query algorithm and rely instead on user behaviour and the ability to transact with the site. This (at the moment) is only live in and around Moscow but there is a good chance 2014 will see this rolled out to all of their searches. This directly affects your multilingual search SEO efforts if you’re active in these regions. We’re advising our clients to place greater focus on the long tail, ensure their site is crawlable, look at offline activities to drive traffic, focus on quality links (they send relevant traffic), build communities, usability test/audit your sites, closely monitor user data and keep a close eye on Alexander Sadovsky’s thoughts.

We’ve known for a while that Google uses humans to rate pages and give a bias to certain brands/pages/sites (partly thanks to a leaked document from one of the localization companies). This video from Matt Cutts (he runs the team of people at Google who remove spam sites from the SERPs) gives his point of view on what does and doesn’t happen.

In a world where real people look at your site and judge it quickly (we believe this to be the case) elements such as design and usability play a larger role than they would if it were 100% robots. With easy to use Content Management Systems (such as WordPress) and the number of themes/support available there’s no excuse for bad design any more.

Not much will change in multilingual search in 2014. You’ll still need to build a great site, make it crawlable, use standards, not have too strong a reliance on links, understand your end consumer, ensure your systems support the new locales/languages, interact with your users via social, build communities, add value and don’t (whatever you do) step outside the search engine guidelines.

We’re here if you need us.