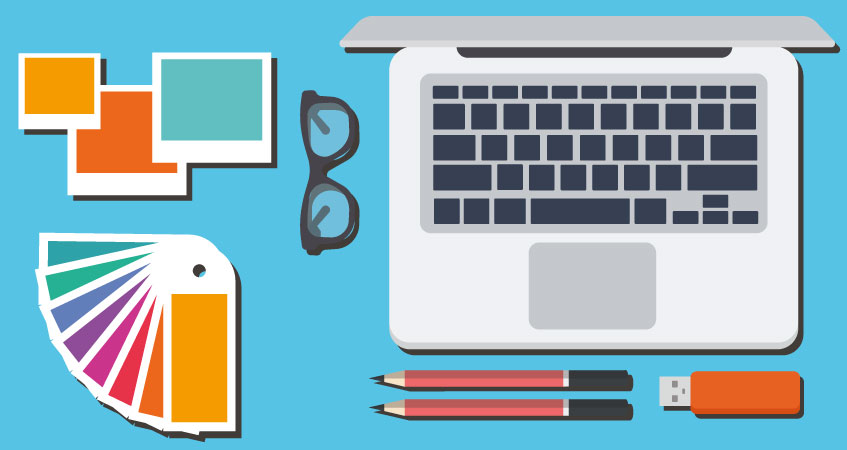 You’ve no doubt heard the saying A picture is worth a thousand words. But how does that apply to translation? To put it simply, words aren’t the only thing that can get lost in translation. Without special precautions, the visual impact of your content can easily get lost.

For example, Multilingual Desktop Publishing is trickier than it might initially seem if you’ve worked in different languages a few times. Ignoring its complexities can produce translations which are unprofessional or even unreadable.

I’ve worked in the area of graphics for over 20 years, have seen a lot of changes. When I started I was using QuarkXPress on a big lump of plastic called a G3 (we thought they were cool) now its the Adobe Suite on a very powerful Pc with 64GB of DDR4 RAM and Ryzen 9 CPU #fast. But some things stay the same, to help I’ve listed out the top 5 reasons multilingual typesetting is harder than you think. Hopefully this helps you to make your next multilingual typesetting project a massive success.

Text formatting conventions can vary between languages, even languages that are closely related. Here are some of the most common pitfalls:

Fonts are another important consideration. Even in other languages that use the Roman alphabet, your target language might require different letters, characters and accent marks. Not all fonts will have extended character sets to accommodate these differences.

And of course, many languages don’t use the Roman alphabet at all. Can your original font handle Cyrillic characters? What about Greek? Fonts take on added importance in Asian cultures, as well.

Sometimes,  the translation process results in a domino effect, and various non-text elements must be changed to accommodate the newly translated content. For example, did you know:

Meanwhile, when translating into Asian languages, the complexity of the characters means that translations often require more horizontal space to be readable.

So, depending on what languages you’re working with, it’s not unusual to have to resize text boxes and adjust other elements on the page to achieve the desired aesthetic effect.

Want clear, easily readable text? Of course you do! But when you translate, that may require changing the font size and adjusting the spacing to accommodate the new language. This is especially true of scripts like Arabic, Thai, Khmer, and Devanagari, which require extra vertical space. They have taller, more complicated characters than Latin text and typically have more space in between lines as well.

Making sure the text stays within bounds while the font stays readable can take some finesse.

For example, Arabic and Devanagari scripts will not display properly in most standard design programs. You’ll either need a localized version of the software or a special plugin.

So what’s the bottom line? If you want your content to have the same impact on foreign audiences as it does at home, you have to pay attention to both the words AND the visual impact of the design. And that means avoiding the numerous potential pitfalls of multilingual desktop publishing.

Or, you could call in some expert help. 😉

The design team at K International has the tools and processes (and experience!) to make sure your documents look just as good in the target languages as they do in the original.  Learn more about our multilingual typesetting and design studio, Its important to build international considerations into your communications project early so we’ll happily talk you through any ideas/projects you have. If you something pricing we’ll get a free quote back to you the same day.

Graphic Design Differs Around the World

You might think that good design is universal, but what makes a “good” graphic design in the UK or US won’t necessarily resonate with your audience elsewhere in the world.