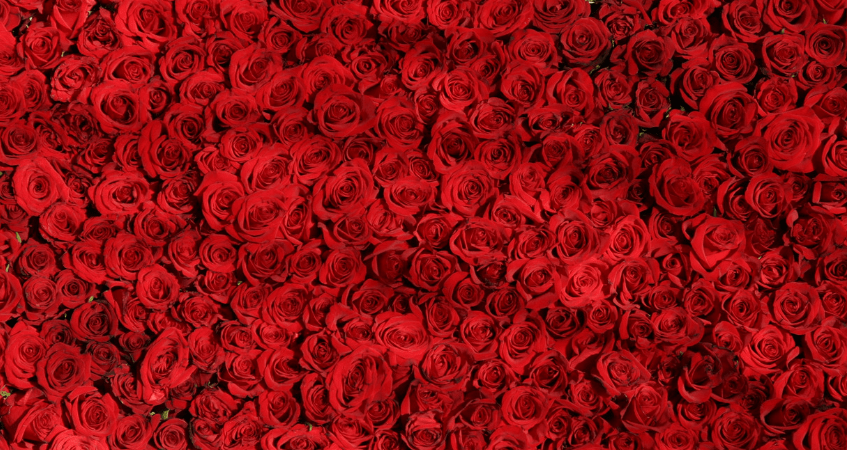 For the video to his latest single, “My Valentine,” Paul McCartney wanted to reach out to the deaf community.  So, instead of starring in the video himself,  he decide to leave the visuals to two talented (and attractive) Hollywood stars you might have heard of: Johnny Depp and Natalie Portman. The two sit in a dark room, sunlight streaming in, and gaze oh-so-soulfully into each other’s eyes, mouthing and signing the lyrics to the song.

Well, for one thing, neither Depp nor Portman use sign language regularly. Despite the coaching they received, this led to some rather embarrassing bloopers that unfortunately weren’t caught until after the video’s release.

For example, as this article points out, at one point in the song Johnny Depp tries to sign “Valentine” and ends up signing “enemy” instead. The worst gaffe of all, though, is the accidental use of the British Sign Language sign for “tampon” instead of the American Sign Language sign for “appear,” a mistake made by both actors.  How romantic! (To be fair, the two signs are extremely close.)

However, a  spokesman for the British Deaf Association told the Sun that overall, the organization was still quite pleased with the video:

“It’s great that famous people such as Johnny Depp and Natalie Portman are highlighting the use of sign language. Their use of it is more a poetic expression. The sign for tampon does seem to come up from both Johnny and Natalie, which causes some confusion, especially as American and British sign languages are different. It would have been nice if genuine deaf people had been used. But it’s still great.”