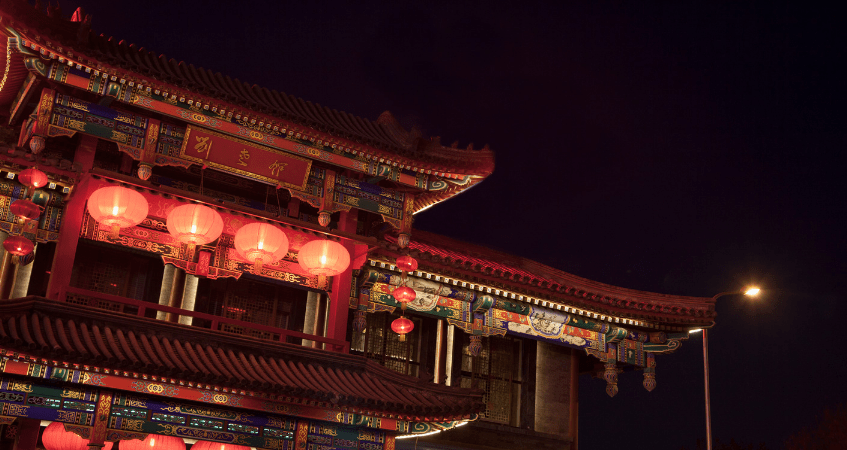 Over the years, China has become famous around the world for culture, food, industry . . . and funny translation mistakes. “Engrish” may have been born in Japan, but China has been exporting memes of hilariously bad translations for years now.

Except that the Chinese government is officially over it. Last week, the General Administration of Quality Supervision, Inspection and Quarantine issued a new set of guidelines regarding the use of English in public places. Is this the end of “Engrish?”

To find out, let’s take a look at the history of English translation in China, and why the new Chinese translation guidelines are needed.

A Brief History of Translation in China

Translation in China has a long, respectable history that dates to the Zhou dynasty in 1100 BC. At that time, Chinese translators were government clerks. Their goal was to “to replace one written language with another without changing the meaning for mutual understanding.”

Later on, during the Qing Dynasty, translator Yan Fu brought Western political classics like  Thomas Henry Huxley’s Evolution and Ethics and Adam Smith’s Wealth of Nations to China. His criteria were “Faithfulness, Fluency, and Elegance.”

So, what happened? How did we get from there to today, where “roasted wheat gluten” often shows up on menus as “roasted husband.”

Why Do So Many Funny Translation Fails Come From China?

It’s nobody’s fault, really. Chinese and English are two very different languages. The number of English-speaking tourists in China has increased over the past two decades, and that gives small business owners a reason to cater to them.

However, these small businesses don’t always have the funds to have their signs, menus, and documents professionally translated. Machine translations are often inadequate. Mistakes will be made, and the results will be hilarious.  And meme-worthy.  Websites like Engrish.com showcase these translation mistakes. Pictures go viral. (It’s also worth noting that while most Western businesses have access to better resources, translation mistakes go both ways. )

For years now, the Chinese government has seen the prevalence of hilariously awkward, obscene and just -plain-wrong translations as an embarrassment that needs to be cleaned up.

Large -scale government clean-up campaigns took place before the 2008 Olympics in Beijing and before the 2010 World Expo in Shanghai. In the run-up to the Olympics, such famous Engrish landmarks as “Racist Park” and “Dongda Anus Hospital” were rechristened with proper English names, and are now known as “Minorities Park” and “Dongda Proctology Hospital,” respectively.

According to The People’s Daily, the new Chinese translation guidelines are supposed to “eradicat[e] poor translations that damage the country’s image.”

The guidelines apply to 13 sectors, including food and beverages, transportation, entertainment, medicine and financial services. Previous “clean-up” efforts have focused on major events, like the Olympics. But the impetus for the new guidelines is something much more permanent- the One Belt, One Road trade initiative. China has a lot riding on this tremendous undertaking, and poor translation is an obstacle.

The People’s Daily notes that

Following the trend of China’s globalization in recent years, bilingual or even multilingual signs have emerged in most of the country’s public sectors. Many linguists who study China’s linguistic landscape have pointed out that poor translations are now a major problem hindering the development of a multilingual society, as well as leading to certain social issues.

The End of Engrish?

So, is this end of Engrish? And if so, should we mourn it?

In the run-up to the 2010 World Expo, some people cringed at the thought of all of those colorful “Chinglish” signs being replaced. Who needs proper, correct translations anyway? But as Zhao Huimin, a leader in the 2010 effort, told the New York Times, “The purpose of signage is to be useful, not to be amusing.”

He’s right, you know. People need to be able to communicate. And when there are language barriers, accurate translation is crucial.

Also, one could argue that the government is merely trying to restore the fine art of translation to its rightful place in Chinese history.

But the new guidelines aren’t likely to “eradicate” poor translations any time soon. Google Translate and other, less-reputable translation software will likely continue to overpromise and under-deliver on accuracy.

And Chinese is far from the only Asian country that faces this particular problem. The most popular “Engrish” on Engrish.com isn’t from Japan or China. It’s from Thailand, and borderline NSFW.

But if that day does come to pass, well, at least we’ll always have “Racist Park.” Not to mention the thousands of Westerners with unfortunately mistranslated tattoos.

What’s the funniest translation mistake you’ve seen? Let us know in the comments!

And if you want your content translated correctly the first time, take a look at our translation services.