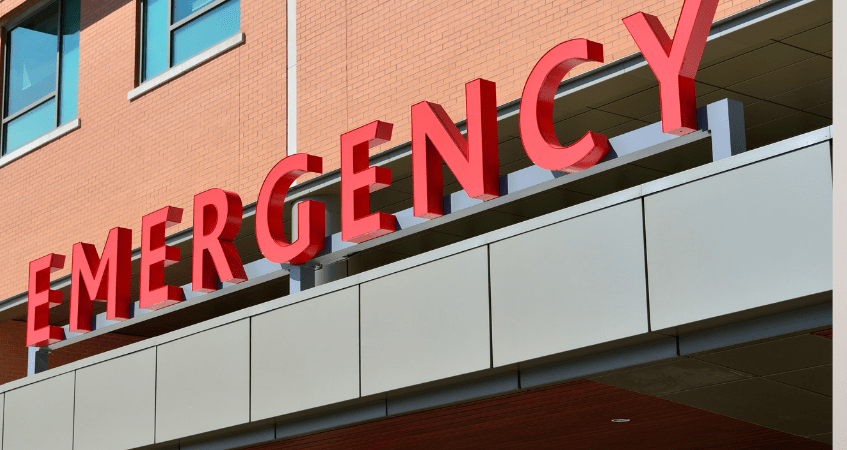 Clear communication between patients and doctors is one of the most important components of quality medical care.  A medical emergency is neither an ideal time nor an ideal place to “practice” speaking in a language that you haven’t yet learned to fluently communicate in.

A new study from the United States illustrates just how true that is, and what a difference having access to a professional interpreter can make.

The study looked at two different pediatric ERs, and looked at how miscommunications between parents, patients and hospital staff could have had a “clinical impact” on the young patients. According to Reuters, when a professional interpreter was used, 12 percent of so-called “translation slips” had the potential to cause a harmful medical error.

Many people think that using a friend or a family member to interpret for a patient is a good (and free) alternative to a professional. However, in the study, when a non-professional was used or there was no interpreter at all, the percentage of clinically significant translation errors spiked to between 20 and 22 percent.  Again, these are errors that could compromise the health of the patient. For example, in one case mentioned in the article, a family friend told the physician that the patient had no drug allergies without first confirming with the parent.  As Dr. Glenn Flores, one of the authors of the study, told Reuters:

“The findings document that interpreter errors of potential clinical consequence are significantly more likely to occur when there is an ‘ad hoc’ or no interpreter, compared with a professional interpreter.”

Medical interpreters are not just fluent in both the requisite languages, they have also received some training about  interpreting medical terminology and on how to make sure all important information is being conveyed correctly between the doctor and the patient. For example, a trained interpreter would have understood the importance of asking about drug allergies rather than making an assumption.

In addition, the study found that the more training interpreters had, the fewer clinically significant mistakes they made- down to less than 2 percent for interpreters with over 100 hours of training.

Some rights reserved by chimothy27