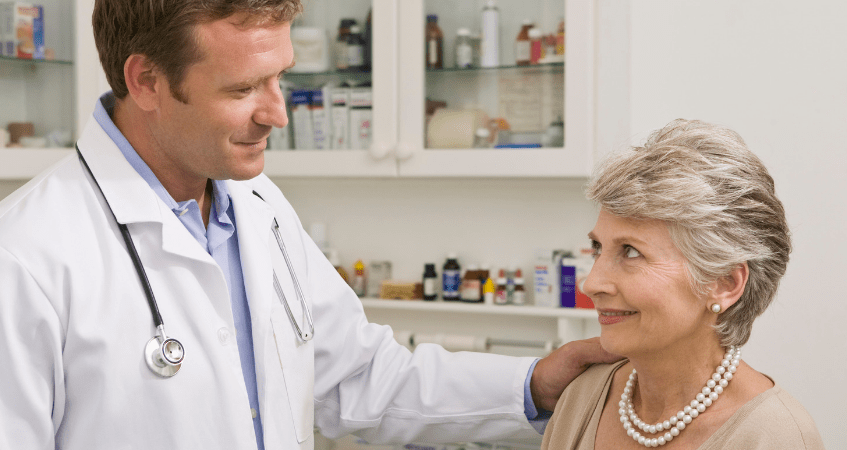 The NHS just announced that it will be hiring Welsh language champions to ensure that Welsh-speaking patients have access to services in their own language, according to Wales Online.

Each health board will hire its own Welsh champion, who will work to support Welsh language officers  to make sure patients have access to the language services they need to be comfortable.  Wales Online notes that this is expected to become increasingly important over the next several years, as doctors and nurses care for more and more elderly patients with Alzheimer’s and dementia.  These patients may have spoken English fluently for decades, but they will often retain the ability to communicate in their first language for much longer than they retain their English ability.

The article quotes the Welsh in the Health Service report to explain the importance of providing patients with service in their native tongue:

Health care workers note that native Welsh speakers often have a slightly harder time when they receive health care services in English, no matter impeccable their English skills are. For example, a poor diagnosis is a stressful event, and the last thing people want to have to do at such a time is to switch back and forth between Welsh and English. When is English is your second language, you often need a moment to collect your thoughts and translate them, which can also be misconstrued by health care workers.

It’s no wonder, then, that the  Welsh Assembly says:

“It is extremely important that health and social care services in the NHS in Wales are available through the medium of Welsh.”