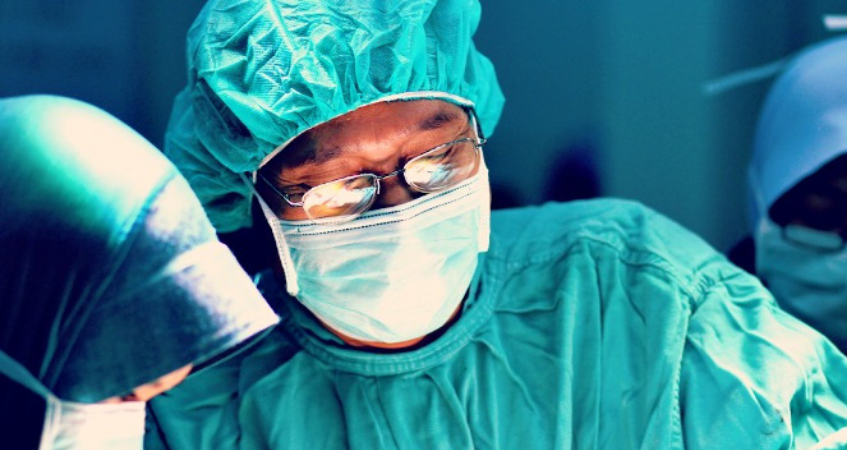 The article begins with the story of Willie Ramirez, an 18-year-old who was hospitalized in Florida in 1980. Ramirez was already in a coma when he arrived at the hospital, and his family only spoke Spanish. Due to an interpreting error, the hospital initially attributed his systems to a drug overdose; by the time he got treatment for the brain bleed he actually had, massive irreversible brain damage had already occurred. He was left quadriplegic.

Even now, over three decades later, US patients have trouble accessing services in languages other than English. Some states, like Oregon, do have laws that require the use of professional interpreters, but even in these states patients are still underserved.

In-person medical interpreters are rarely available, so doctors and patients rely on either over-the-phone interpreters or on English-speaking family members, often the patients’ young children.

“You know, you’ve got a 10-year-old in a gynecology appointment,” she says. “Is this where you would normally take a 10-year-old? Not likely. Or [you’ll] have a child — an adult child even — interpret a parent’s cancer diagnosis. That’s got to be highly traumatic.” And the chances that important medical details will be misunderstood increases significantly.

Telephone interpreting services do have interpreters available in a variety of languages, but they have problems of their own. For starters, the interperters may not be trained to interpret in medical situations. Additionally, having to use a telephone creates obstacles for many patients,  according to Oregon doctor Dr. Angela Alday:

“One problem that I run into with the translator phone is a lot of our elderly patients seem to be kind of confused by it. You know some of them don’t hear very well so that can be a problem with the phone translator. And then, particularly if the patient has dementia, sometimes using the telephone translator is confusing. They don’t know what’s going on.”

Hopefully, the situation in Oregon and the United States as a whole will improve in time.

Some rights reserved by phalinn