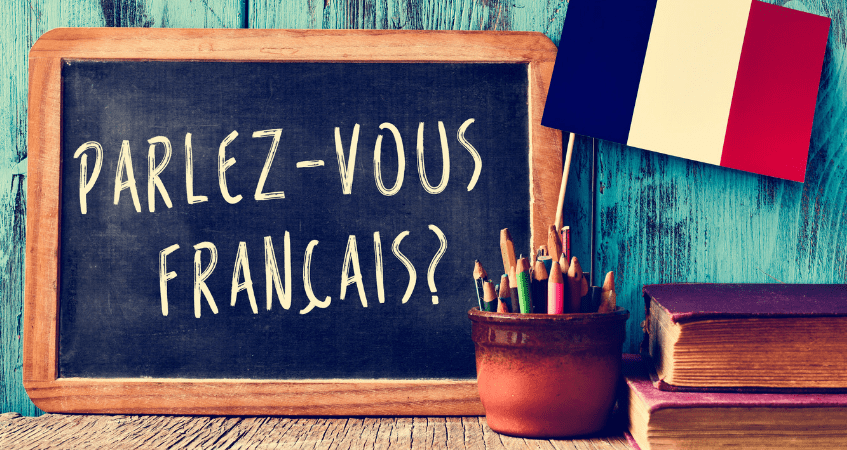 Immigration is a hot issue right now for many Brits, but politics aside, it is a fantastic opportunity to explore more languages?

Many children are now growing up in the UK bilingual; some schools are now even teaching in Polish, Russian and more typically non-traditional languages for schools in immigration hotspots to get the children to interact and help alleviate social tensions from a preschool age.

While French, German and even Latin are more traditional options, are they the most relevant? The Brits abroad stereotype suggests most holidaymakers assume that they’ll speak English at their destination, learning the basic ‘Parlez vous Anglais?’, ‘Hablas tu Ingles’ or ‘Miláte angliká and hoping for the best, and then fumbling through travel books or translation apps on their phone if not!

And all on home turf, Eastern European restaurants and supermarkets are growing increasingly popular for a variety of nationalities, which begs the question, should Brits be learning the language too?

Alongside the benefits of knowing what food you’re about to tuck in to (vegetarians and fickle eaters take note), learning a second language not only increases memory and logic skills but can fight dementia in the long run. Not to mention the increased career prospects!

Without getting into the rights and wrongs of immigration, the time to learn a new language and put your knowledge to the test is now. When learning French or Greek, most may only use it for two weeks a year whilst on holiday, whereas Lithuanian or Latvian literature, newspaper and radio shows are readily available in the UK, as well as people to talk to.

So the question to ask is, are Eastern European languages more beneficial in today’s economy in Schools than French, German or Spanish?