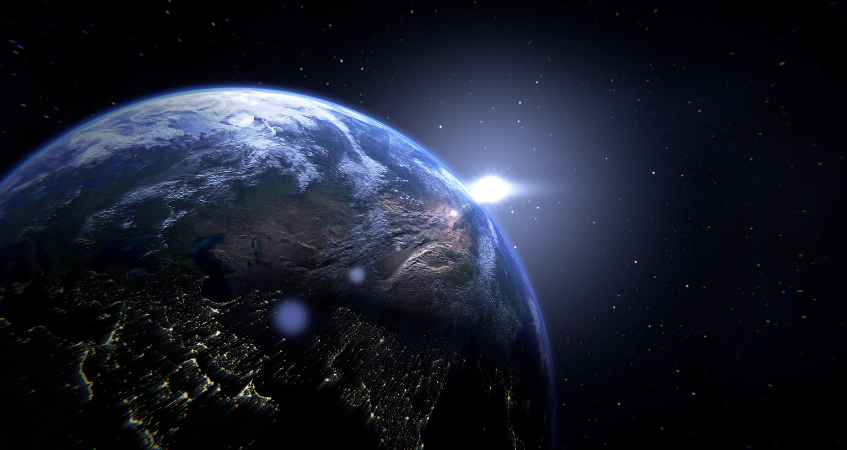 This Sunday, 30 September, is 2018 International Translation Day. This year’s theme is Translation: Promoting Cultural Heritage in Changing Times.  So, what is cultural heritage, anyway, and how can translators help promote and preserve it?

Cultural heritage “is the legacy of physical artefacts and intangible attributes of a group or society that are inherited from past generations, maintained in the present and preserved for the benefit of future generations.” Language is a type of “intangible culture.” Beyond that,  language also preserves other bits of intangible culture, like values, traditions, and folklore.

In many places, cultural heritage is under threat from conflict, poverty or just a world that’s changing more rapidly than ever – but it doesn’t have to be that way. Here are five ways translators are helping to preserve cultural heritage around the world.

We love Translators Without Borders. You may know them best for their work in providing vulnerable people with the information they need to survive the aftermath of conflicts, crises and natural disasters. On top of that, they are also gathering data to bring twenty underserved languages online during the next decade.

Machine translation, while far from perfect, does allow people to access information that they wouldn’t have been able to otherwise. However, machine translation relies on data. For many languages, that data is scarce. Translators Without Borders aims to bring voice recognition and text translation to languages like Kiswahili, Bengali and Hausa.

Read more about this project and contribute here.

A World At School

In 2013, children’s charity Theirworld started the A World at School movement to help make quality education available to every child, without discrimination, no matter where they live. Currently, there are at least 263 million children worldwide that don’t even get a chance to attend school. Millions more suffer from limited or inadequate educational opportunities.

The resulting  #UpForSchool Petition to make school available to every child received more than 10 million signatures. Singer Shakira personally delivered it to the United Nations in 2015. Since then, the Education Commission has released a plan to get every child learning in a classroom by 2030.

The signatures on the #UpForSchool petition came from people around the world. High-quality translations from skilled, dedicated translators were crucial to the campaign’s success. K International could not be prouder to have helped with this important project. We translated the petition, marketing material and educational materials into Korean, Hindi, Arabic, Urdu, Spanish and Portuguese.

The British Library has a fantastic collection of historical documents from the Gulf Region. In 2014, the library joined forces with the Qatar Foundation to digitise these documents, and publish them online in both English and Arabic. Now, historians and everyday people alike can see them, in both languages.   K International handles the translation. Working together with academics, universities and partners in both organisations, we built a process designed to accommodate the translation of vast amounts of diverse documents from English to Arabic.

Each one of these documents, from photographs to letters to recordings of traditional music, is an irreplaceable piece of cultural heritage. The work is ongoing, and you can see the results online here.

The site includes information on endangered and vulnerable languages from 180 different countries, including information, videos, documents and more. It’s maintained by academics, linguists and volunteer translators. Check it out here.

Did you know that New York City is the most linguistically diverse city in the world? That’s why it’s the perfect base for the Endangered Language Alliance.  Their mission is to work with communities of endangered and lesser-known language speakers in New York City to document and preserve their languages. The ELA team of linguistic superheroes records, documents and translates these languages when possible, creating a record that can be used by linguists, language learners and community members.

Along the way, they also record other elements of cultural heritage. Their archive includes music, poetry, storytelling and more, in 50 different languages from around the world.

Of course, these projects are only the tip of the iceberg. So, what did we miss? Do you know of any other projects using the power of translation to preserve cultural heritage? Share them in the comments![/vc_column_text][/vc_column][/vc_row]