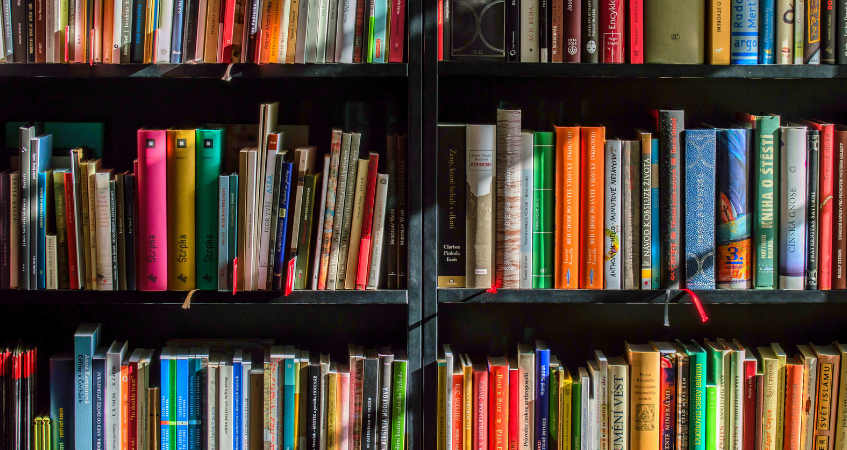 Americans are not heavy consumers of translated literature, but the US success of Scandinavian writer Steig Larsson and the ability to promote translated titles online has convinced more international literary organizations to give it the old college try, according to the New York Times.

While the amount of translated literature purchased by American consumers each year remains at about 3 percent, foreign literary institutes and, in many cases, governments, are working to gain additional market share for their writers by increasing the number of translated titles available. For example, government institutes in Slovenia recently paid for the translation and promotion of a “Slovenian Literature Series” for US publisher Dalkey Archive Press.

Amazon.com has also joined in, publishing a series of translated books under its AmazonCrossing imprint.

Why are governments willing to provide support and funding for translating the literature of their native writers?  Corina Suteu, directer of the Romanian Cultural Institute and leader of  the European Union National Institutes for Culture’s New York office, explained the importance of doing so to the New York Times:

“We have established this as a strategic objective, a long-term commitment to break through the American market. For nations in Europe, be they small or large, literature will always be one of the keys of their cultural existence, and we recognize that this is the only way we are going to be able to make that literature present in the United States.”

“There is still a very entrenched attitude on the part of mainstream commercial houses that the U.S. consumer of books does not want to read translations.”

That attitude makes it that much more difficult for Americans to get access to quality literature from authors who don’t write in English. Fortunately, the Internet has made it easier than ever to market quality translated literature, so hopefully the 3% mark will be passed in the next year or so.

0 thoughts on “Publishers Translating More Titles for US Market”